While the freelance life commonly touts flexibility and greater earning potential—cue the Instagram photos typing away on a laptop in an exotic locale—there are also financial downsides.

A major one? Struggling with variable income. For freelancers, artists, and other members of the gig economy, it’s awesome sauce when you experience a spike in your income one month, but pretty terrible when your income drops the next. And as a lot of common budgeting advice is based on the assumption that one gets a steady paycheck, how can you come up with a spending plan? One that helps you not only stay afloat but where you can make steady progress on your savings goals?

Here are some tips on how you can budget when you deal with inconsistent income:

First things first. Here are parts of a budget that day-jobbers don’t normally worry about:

While an emergency fund is an essential part of any budget, how much should you save when you experience variable income? The general rule of thumb is three to six months of living expenses. When you have to deal with peaks and valleys in your cash flow, you’ll want to keep a robust rainy day fund as possible. I aim to have at least six months of living expenses, more if I can swing it.

Besides an emergency fund, having a buffer fund to get you through any gaps in income will help you pay your bills on time. I aim to keep about one month of living expenses in my savings account. That way I can transfer money directly to my checking and access money if possible.

Save for Estimated Taxes

One of the many joys of freelancing (not) is to pay Uncle Sam every quarter for estimated taxes. If you’re not saving consistently, this could blindside you. In turn, you may be left owning a lump sum at the end of the tax year, or incur late penalties. Instead, you’ll want to sock away each paycheck toward estimated taxes. I know, it hurts to see a portion of your income get devoured each month by the government. But not doing so will just lead to panic down the line.

I get it. All these extra financial considerations is a tall order, especially when you’re just trying to get your rent and bills paid on time each month. Here are a few tips and tricks for budgeting on inconsistent income:

Save When You Get Paid

Research says “set and forget” money management is the best way to achieve your financial goals. However, it’s tough when your income fluctuates wildly. One easy way to avoid this is to set up an automatic saving withdrawal for the times when you do have extra money. For instance, auto transfer when you get paid, suggests Kristen Berman, co-founder and principal of Common Cents Lab.

“It’s even better to withdraw a percentage of your paycheck versus a fixed amount,” says Berman. “This means that that money will only be taken  if you have money, and leave the rest for you to spend.” For instance, instead of committing to $500 each paycheck, set up an auto transfer of 10 percent of each paycheck. Apps such as Qapital have the “Freelancers Rule,” where you can set up a percentage of each paycheck to go toward your savings.

Saved Based on Percentage

If you aren’t able to automate your savings based on percentage, commit to doing it manually. For instance, at the end of each month I’ll sock away a percentage of all the income that came in for estimated taxes. I’ll divvy up the remainder for my savings goals—retirement, a “fun” fund, an art fund (to buy art and for my own personal projects), emergency fund, and a fund for gifts (holiday spending stress is no joke).

Total Up Your Income

Map out your projected income for the year and do a 12-month cash flow to see what your actual peaks and valleys in income are, suggests Pamela Capalad, a certified financial planner and founder of Brunch & Budget. “Often freelancers live month to month because income feels ‘unpredictable,’ but you’ve been freelancing for a while, you will have seasons of income, explains Capalad. “Being aware of when those are will give you an idea of how to plan for the low- and high-income months.”

To drum up a budget, try to calculate what earn yearly, suggests Berman. Research conducted by Common Cents reveals that looking at your income on an annual basis will help you make decisions for your future. “For example, instead of thinking about yourself as making $15 an hour, think about yourself as making $30,000 a year,” says Berman. “This annualized number makes saving a little bit for retirement feel more in reach.”

To figure this out, track how much you’ve made on average in the last three months, or the last six months. If you’ve been freelancing for more than a year, you can base your yearly income from last year’s. I know it’s not a perfect science, but it gives you something to work off of.

Anchor Yourself on Your Lowest Paycheck

When your income fluctuates from paycheck to paycheck, depending on how many sources of income you have, try basing your budget on your lowest paycheck. For instance, if you are a rideshare driver and rake in about $800 a week, but also work part-time as a virtual assistant and make $250 a week, create a budget based on the $800 a week as a driver.

“It may be tempting to tell yourself you make $600 a week, but if you’re only making that every other week, you’ll end up overspending,” says Berman. “When you anchor yourself on your lowest paycheck, you’ll feel better. Plus, all the additional money that comes in on good weeks will feel like a bonus!”

Because I don’t have much of a regular income, I personally give myself a minimum income goal each month, and base my budget off of that. And if I surpass that goal, the rest technically can go toward my savings goals. Plus, I learn to keep my expenses low, so I don’t struggle with financial stress when I have a lull, which is inevitable.

Make the Most of “Extra Paychecks”

If you work a bunch of side hustles and get paid every Friday or every other Friday, there are two months of the year where you get an “extra paycheck.” While tempting, avoid spending this money on today’s wants, suggests Berman. Instead, spend it on tomorrow’s needs.” Put the extra money toward paying off your credit card, going to the dentist or into your car repair rainy day fund,” says Berman.

You’ll want to make sure it’s going toward something intentional that will help you in the long run. One thing I’ve tried to do as a freelancer is to “get ahead by one month.” So by the end of November, I’ll have enough cash in the bank to cover my living expenses for the following month. So guess what you can do with those two extra paychecks each year? That’s right, it can go toward your “get ahead” fund.

If you’re having a hard time making contributions regularly, try to do so every few months or once a year, recommends Pamela Capalad. “If you don’t make more than your minimum expenses are a given month, don’t feel pressure to save,” says Capalad. “If you try to save in a low earning month, you may end up putting expenses on a credit card or trying to catch up on expenses in a high-earning month instead of saving it.”

While budgeting on inconsistent income will forever remain a challenge, keeping these pointers in mind will help you live within your means, and have some money saved up for the future.

The views and opinions expressed in this video are those of the author and do not necessarily reflect the opinion or view of Intuit Inc, Mint or any affiliated organization. This blog post does not constitute, and should not be considered a substitute for legal or financial advice. Each financial situation is different, the advice provided is intended to be general. Please contact your financial or legal advisors for information specific to your situation. 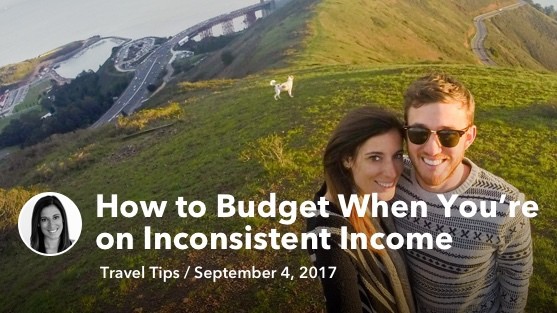 How to Budget When You’re on Inconsistent Income 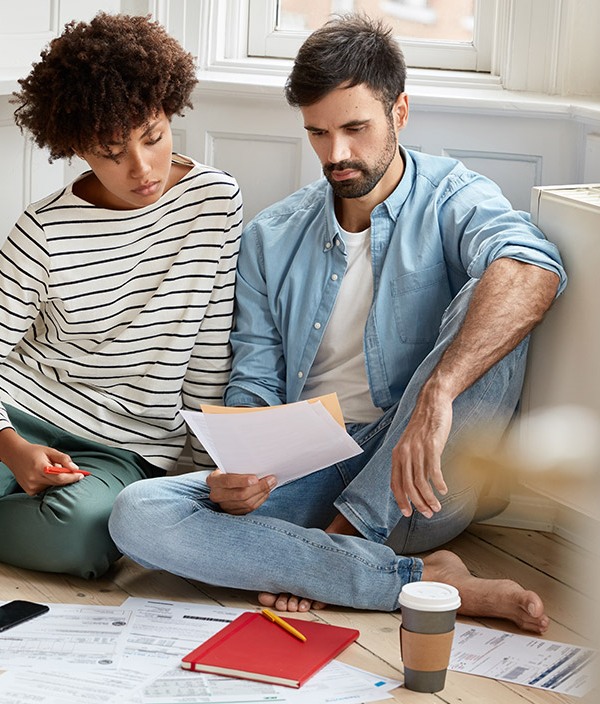 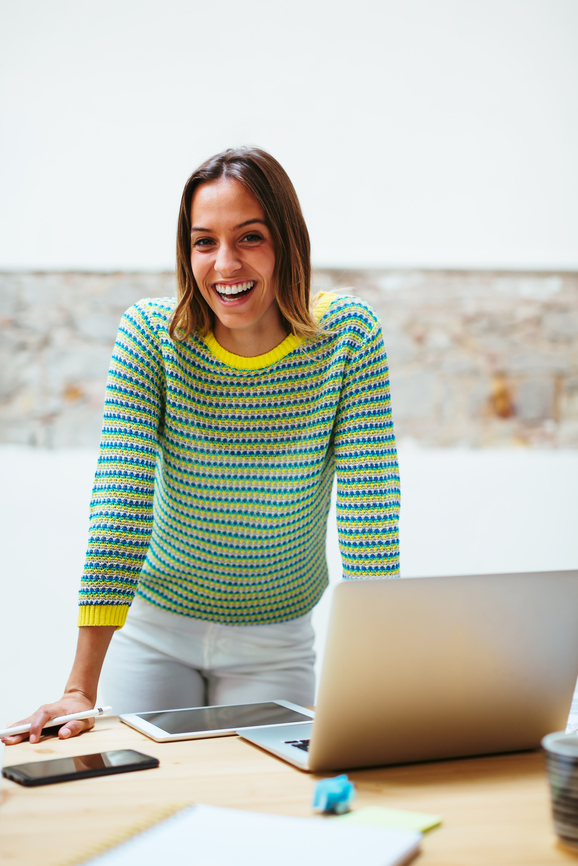 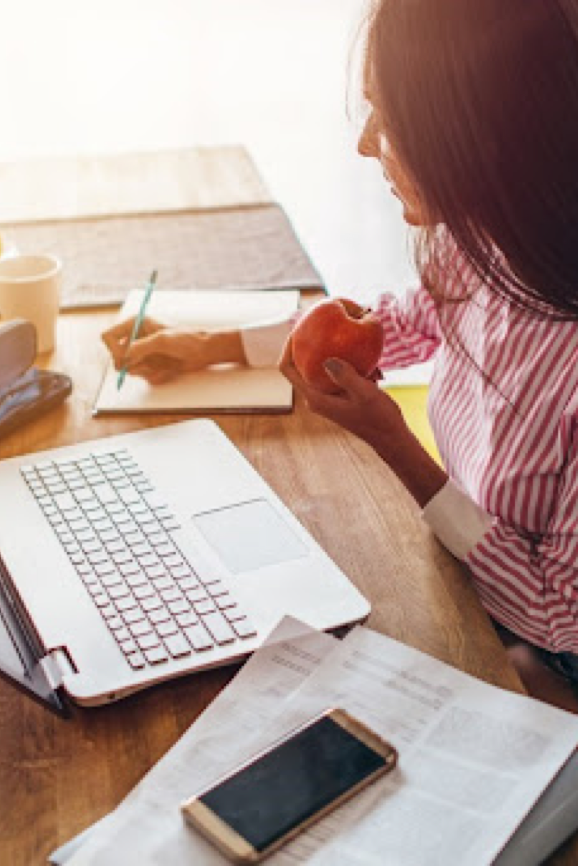 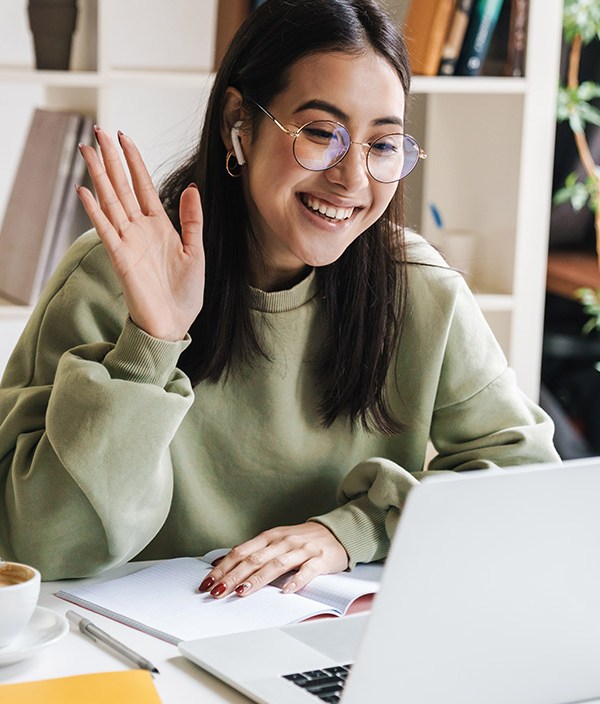 Moving Without a Job? 7 Tips to Get Your Budget and Car…

10 Budget Calculators for All of Life’s Situation… 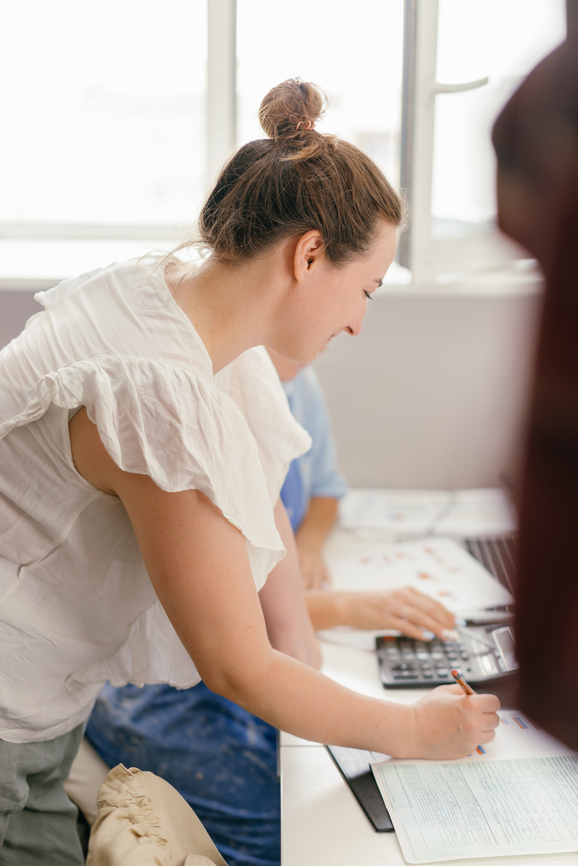 How Common is Budgeting for Americans? (infographic)