MintLife Blog > Debt > What Is the Statute of Limitations on Debt?

The statute of limitations on debt is a law that determines the amount of time a creditor or debt collector has before legal action can no longer be used as a method of acquiring your debt. When you don’t pay off your debts, you can be sent to collections and sued for the money you owe. This law protects you from being sued for old debts that can be damaging your credit.

The time that a debt can be pursued legally varies by each state and the statute of limitations on debt also only covers specific debts. When it comes to that time frame, many states typically give you six years to pay back a written agreement. Some states will give you as long as 10 or even 15 years to pay back contracts and promissory notes. Read on to learn more about the statute of limitations on debt and how they impact you in your state.

How Does the Statute of Limitations on Debt Work?

Depending on the state that you live in, you can no longer be sued for debts when they become time-barred. This happens when a debt passes the statute of limitations and has matured past the time a lawsuit can be filed. Be that as it may, this does not relieve you of your debt — it just means you can no longer be sued as a way to collect that debt. Your debts still remain on your credit report, as you still have an agreement to pay. Other creditors can see this information, which could make getting approved for more credit difficult.

Collectors may still be able to contact you and ask for your payments as long as they adhere to the Fair Debt Collection Practices Act. It requires creditors and debt collectors to answer truthfully when questioned about collecting the debt. You’ll want to be sure to ask if the debt has passed the statute of limitations on debt in your state, as they will be required by law to tell the truth. 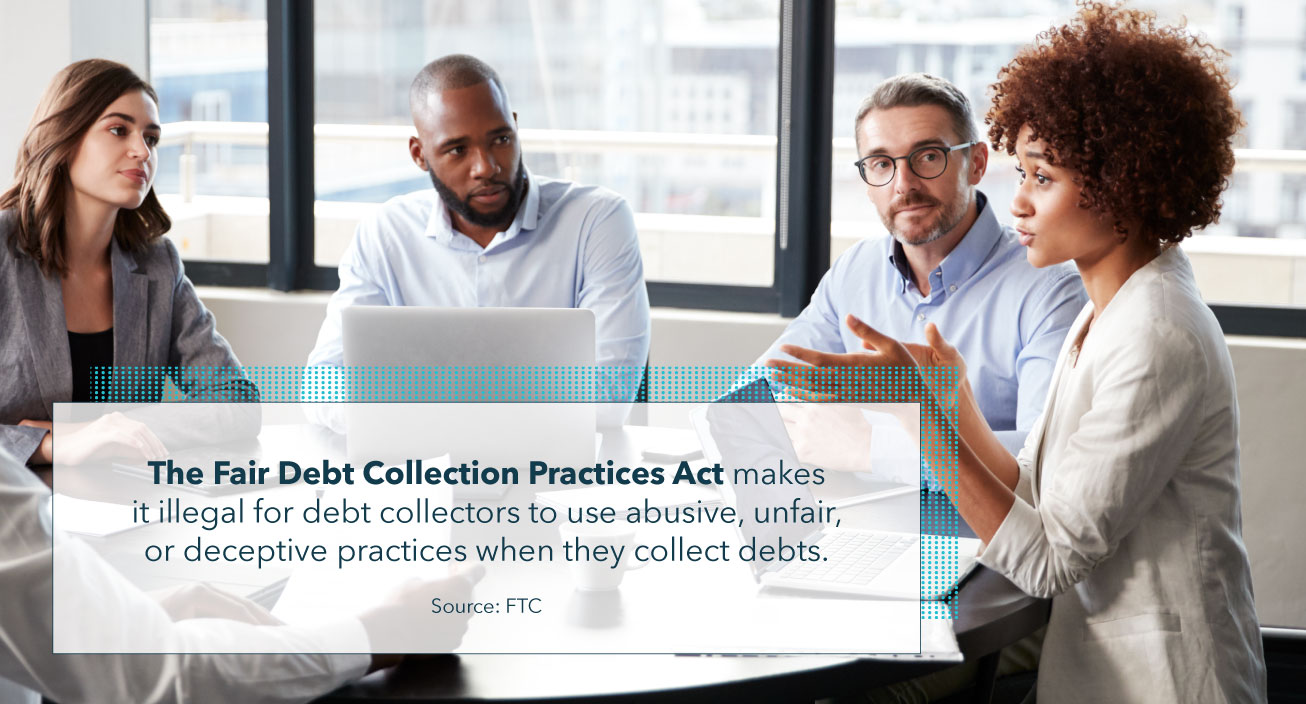 You should also ask any creditor or collector what the date of your last payment was because this is when your debt clock starts. If you make any further payments toward your debt you will restart, or re-age, the debt. Also note that federal student loans have no statute of limitations on debt. So, you can be threatened with legal action until your student loans are paid or you tell them how you will pay your debts.

The Statute of Limitations Varies by Debt

As we mentioned, every state has its own statute of limitations that varies from one to ten years, depending on the types of agreements or payments. The statute of limitations on debt for each state typically includes a timeframe on debts for open accounts, written contracts, and promissory notes. Here’s the difference between each of these agreements:

Use this chart by Nolo to determine how long your state gives creditors to take legal actions against you for your debt repayment.

Managing Your Debts After The Statute of Limitations Expires 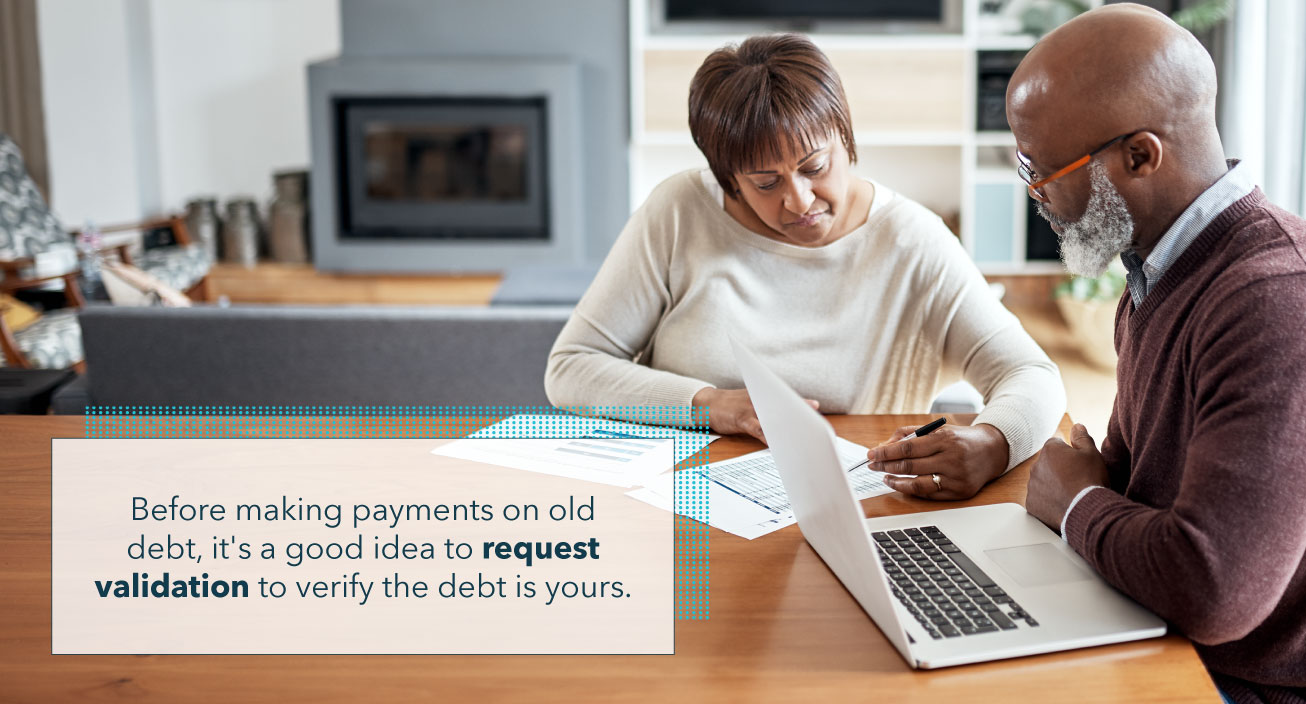 There are times when you could be wrongfully pursued for a debt that is not yours. You will want to verify this as fast as you can because it could negatively impact your credit. If the debt turns out to be yours, then you will want to consider all of the benefits and drawbacks of repaying it. Paid debts can look better on your credit report, but keep in mind that making any payments will restart the statute of limitations.

If you would like to repay your loan, but fear being sued once you restart the payments, you may want to try to negotiate with your collector. If you show you’re willing to pay the debt, they can be willing to set up a new payment plan to help you manage your repayments. However, there are times where they pull crazy tactics so make sure you have fully thought through repayment before you call. For example, they may say they have a one time right now deal that won’t be offered again if you do not accept. Know what you want to commit to before you call so that you aren’t surprised by anything they throw at you.

Now you know that the statute of limitations on debt stops creditors from taking legal action against you after your debt has passed. You also know that there are certain debts that don’t apply like student loans. If you’re still looking for ways to clear your student loan debt, you might be wondering if you can file for bankruptcy on student loans. The answer is yes, but it’s a difficult process. For your other debts, it’s most important that you understand the statute of limitations on debt in your state so that you know how long you have before you can no longer be sued for your debt.