From politics and census stats to memes and activist resources, you’ve probably heard the term “middle class” before. But what exactly does middle class really mean? It depends on context.

It turns out, categorizing the middle class isn’t so straightforward. There are a lot of nuances, like income, cost of living, and consumption, that have changed the middle class’ definition over time.

Here, we’ll consider the variables that define the middle class, talk about what middle-class income looks like, and discuss the new ways we define class in the US today. Read on for an in-depth overview, or use the links below to skip to the section that best answers your question.

What is Middle Class?

Being “middle class” means something different to everyone and a quick Google search for “middle-class definition” will show you what we mean.

The Oxford English Dictionary says the middle class is “the economic group between the upper and lower classes, including professional and business workers and their families.” But a closer look demonstrates that the definition is not that simple.

Because the term has so many connotations, like income, social currency, and education, people tend to define it differently, especially as economic and societal contexts have changed. With that said, the Brookings Institute says the middle class can usually be categorized into three definitions: cash, credentials, and culture.

While society usually looks at the middle class and its counterparts in a more holistic lens, it’s worth noting that economists typically associate class with cash exclusively. We’ll explain middle class incomes a little later on in this post.

Categorizing the middle class: breaking down cash, credentials, and culture

Now that you’re familiar with the complexities of defining the middle class, let’s take a closer look at the Brookings Institute definition. Here, we’ll consider how cash, credentials, and culture contribute to the upper, lower, and middle-class definitions.

Cash definitions of the middle class are usually based on one or more of the following factors:

When evaluating the middle class in terms of credentials, the Brookings Institute says occupation and education are the primary variables considered.

In addition to tangible data, like occupation and income, the Brookings Institute says class can also be evaluated in a more conceptual context. Because culture itself can be defined in so many ways, there are four categories that are used to define the middle class in a cultural lens:

So, what is the middle class? It often depends on context. Depending on who is evaluating it and why, cash, credentials, and culture may all be considered. 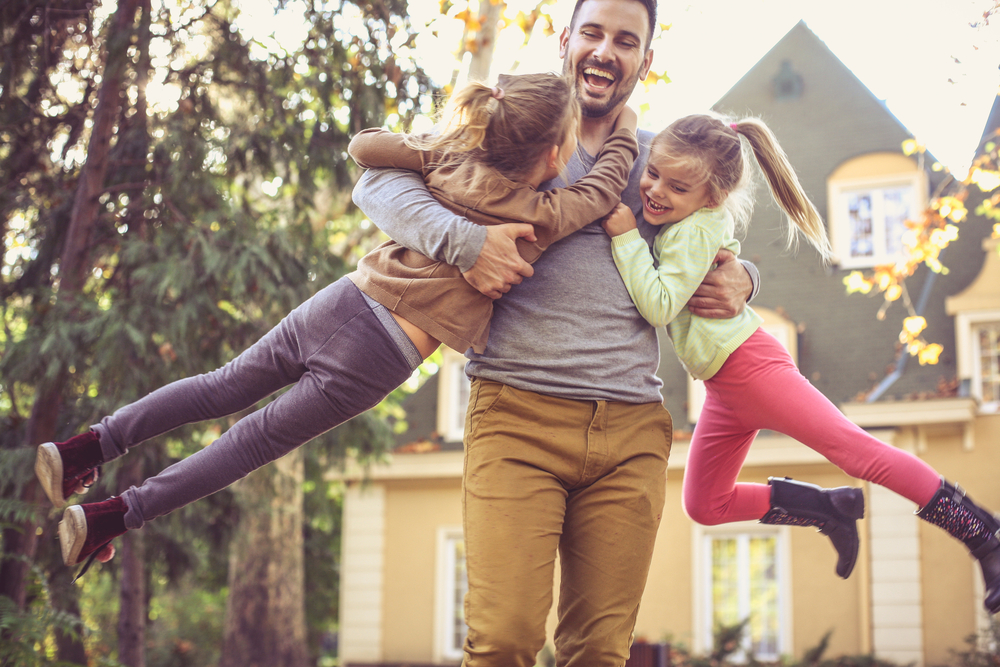 What is Middle Class Income?

Now that we’ve discussed some of the characteristics we use to categorize the lower, middle, and upper class, you’re probably wondering, “what income is middle class?”. Again, it’s not necessarily an easy answer.

What Does The Middle-Class Consume?

According to the Brookings Institute, two-thirds of household consumption can be attributed to the American middle class, which makes up approximately 52% of the nation’s adult population. What Class am I in?

New Ways to Define Class in The US

Now that we’ve covered the not-so-straightforward definition of the middle class, it’s time to explore how the class narrative has shifted in more recent years. Let’s take a look at two new ways to consider the question, “what is middle class?”. 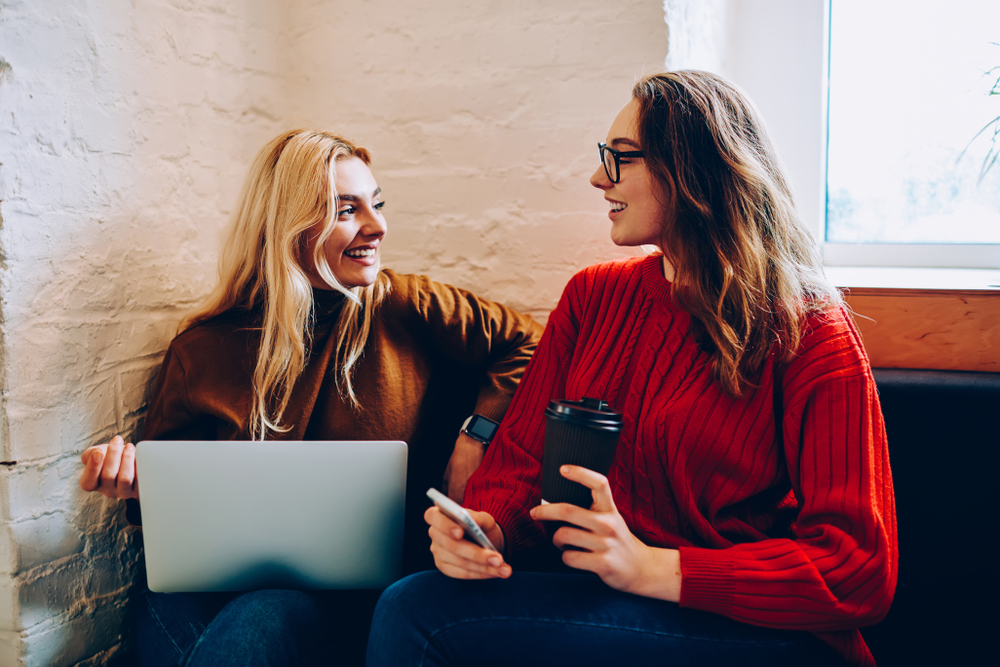 As you can see, defining the middle class isn’t a one-size-fits-all kind of approach. There’s a lot to consider based on economic security, history, economic and opportunistic access, cultural contexts, and more.

No matter what definitions you align or don’t align with, expanding on your financial literacy and money management skills is always a plus. Check out the Mint blog to learn more.