A few years ago Dave Munson and his family decided to move from their 5,600-square-feet, 8-bedroom house in the city of San Antonio, Texas, to a smaller, unique living situation: tents.

Well, fancy, upscale tents that total 2,000 square feet altogether. While it turned out to be a good move for the Munsons, uprooting to an abode that’s nearly a third of your former space requires quite an adjustment.

While the Munsons don’t miss all the stuff they once owned and are now happy in their relatively cozier quarters, moving to smaller digs isn’t necessarily for everyone.

Considering downsizing? To help you decide if it’s the right choice for you, let’s go over the pros and cons:

Pros: You Can Make Money Selling Your Stuff

During the course of a month, the Munsons underwent a massive purge. Munson’s wife set up an auction page online and sold both their TVs, as well as all the paintings and wall decor that filled their entire home. To get rid of stuff quicker, they offered many items in bulk. For instance, they sold two large bags of men’s clothes and a pair of shoes for $150. They raked in a grand total of $19,000 from sales. Whatever went unsold, they donated to the Salvation Army and got a tax write-off.

Con: Purging Can Be Exhausting

While you can make money from selling unwanted items during your move, the process of getting rid of your stuff can also be time-consuming and exhausting. When I downsized from a 500-square-foot apartment to a 300-square-foot one, I spent two weeks frantically getting rid of stuff I didn’t need or couldn’t fit into my new place. Taking inventory of my stuff and deliberating over whether I should keep or donate was a major brain drain.

As smaller homes usually cost less, moving into a smaller place could provide homeowners with an opportunity to live in a neighborhood or area that might otherwise not be affordable if they stayed in a larger home,” explains Alexander Lerner, a Los Angeles-based realtor with Figure 8 Realty.

While I had to pay slightly more for a smaller space (I do live in Los Angeles, after all), the cabin I live in has a small yard and is nestled in a canyon. While my old apartment in West Los Angeles was on a bustling street with constant noise, I now wake up to the sound of water flowing through the creek outside my place and the chirping of birds.

If you’re selling a larger home and buying a smaller one that costs less, you could pocket the profits. Plus, you can expect to spend less on utilities. The Munsons used to spend an average of $850 a month for utilities, and now only spend about $350 a month. Plus, they have a water well, which cuts down on the water bill. They also dropped their cable and Netflix subscriptions and got rid of their TVs. “I read books to the kids at night and we play way more games now,” says Munson, who is the president of Saddleback Leather Company.

“I’m surprised at how little we needed and embarrassed at how much we had,” says Munson. “One of the things we found is that we spend more time as a family than we did before because we are in a smaller space which leads to more interaction.”

Con: The Costs of Moving

Then there are the actual costs of moving. While you could offset the costs by selling unwanted belongings and saving in housing, you’ll need to factor in hiring movers, and spending time purging and packing. If you’re selling your home and buying a smaller one, there’s the process of putting your home on the market, real estate commission and other fees.

While this is an obvious downside, you’ll have less space to work with. I need to be extra careful with what I decide to purchase. Living in small quarters means constantly making a series of trade-offs. While I’ve managed to barely fit a small drum set and an electric keyboard, I’ve had to say no to purchasing a guitar and had to get rid of piles of clothes.

And depending on your needs and how much you’ll be downsizing, this could be logistically challenging or impactful in ways that extend beyond simply where to put all your stuff, points out Lerner. For instance, you might have less privacy. “There is a little less of it, especially when the kids have their friends over to spend the night,” says Munson. “We can hear a lot more around the house when we’re sleeping than before since we’re not separated with hallways.”

Re-Evaluate What’s Important to You

Downsizing to a smaller house can also provide an opportunity for one to better assess and hone in on what is important to them, explains Lerner. “Whether that means determining which features in the house itself are must-haves in expense of others,” says Lerner. “Or it could also mean divesting themselves, in a Marie Kondo-like purge, of a lot of their accumulated possessions which may be weighing them down in ways that may not register until after the fact.”

Case in point: While Munson really misses having a specific place to store just-in-case tools and other items he only needs once or twice a year, he’s sure that if he and his family had moved into another large home, they would’ve filled it right back up with stuff. “But since we moved into a smaller space, it has forced us to think through what we really need,” says Munson. “Now when we consider getting something, we need to get rid of something else to have room.”

As it goes with most major decisions, get to the bottom of why you want to downsize in the first place. Do you want to pay less in housing, or live in a better neighborhood? Or maybe you just want less upkeep, or to live a minimalist lifestyle. For the Munsons, they’ve found that spending less time on cleaning and the upkeep of their home has fostered more quality time and brought them closer as a family.

As Munson explains: “We spend more time together as a family, and find that we go outside a whole lot more. I only get one chance at raising my kids and so I am going to err on the side of relationship and spend more time with them than less.”

Do a Test Run

If you’re not sure how you’ll do in a smaller space, Lerner suggests finding an Airbnb rental that’s similarly sized to the houses you’re looking at. Then book a stay for about a week to get a better sense of what it actually feels like to live in that kind of space. While it might sound good in theory, it might not be practical, says Lerner. If that’s the case, you’ll need to revise your search and try to find a house that’s slightly larger.

If you’re mulling over the possibility of downsizing to a smaller home, you’ll want to look at both the advantages as well as the downsides. In turn, it’ll help you gauge whether this major move is the right one for you and your family. 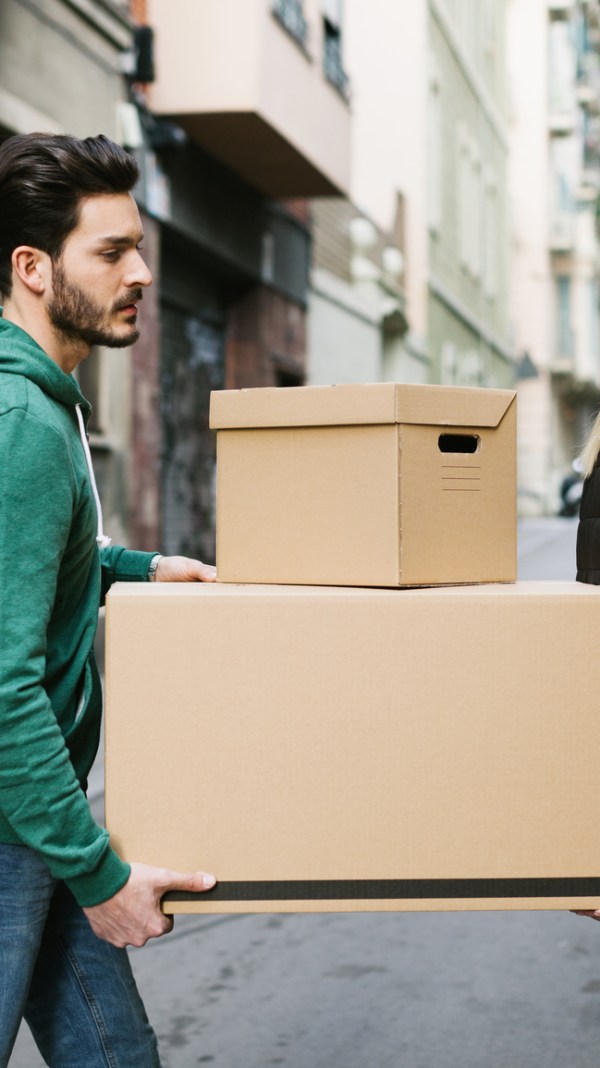 How to Save on Housing Without Downsizing

The Pros and Cons of a 15-Year Fixed Mortgage

For Sale By Owner: The Pros and Cons of Selling Your Ho…

Time to Go Tankless? The Pros and Cons of Tankless Wate… 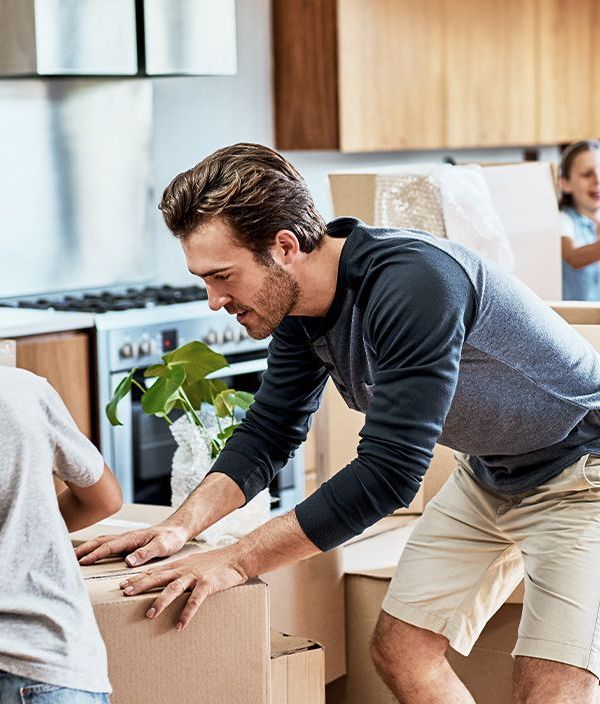 FHA vs. Conventional Loans: Which Is Better? 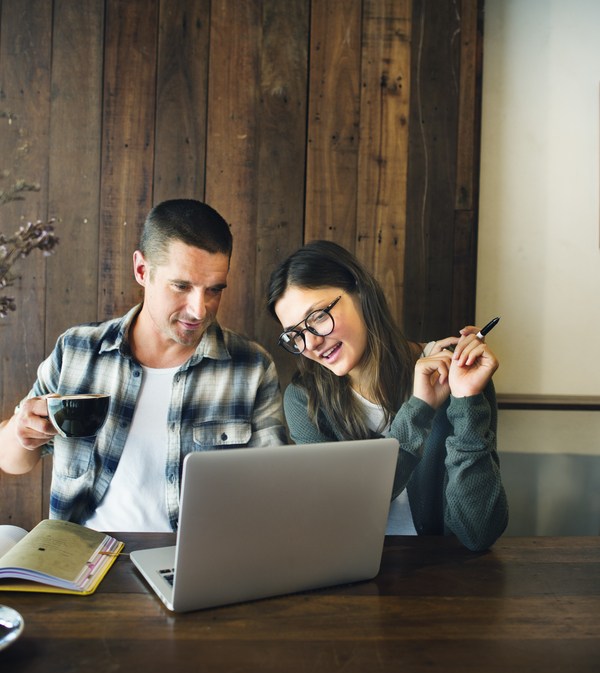 What Does Refinancing Mean? Refinance Your Mortgage 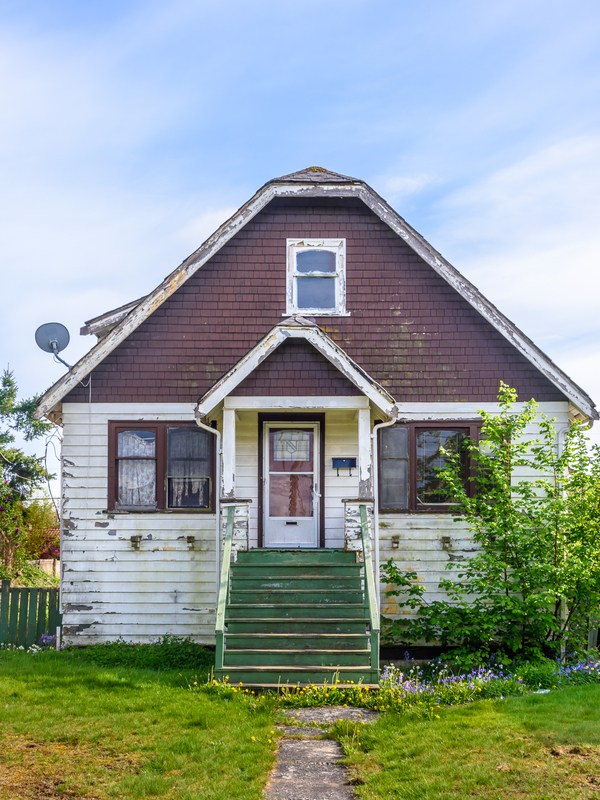 What is a Hard Money Loan & How Do They Work? 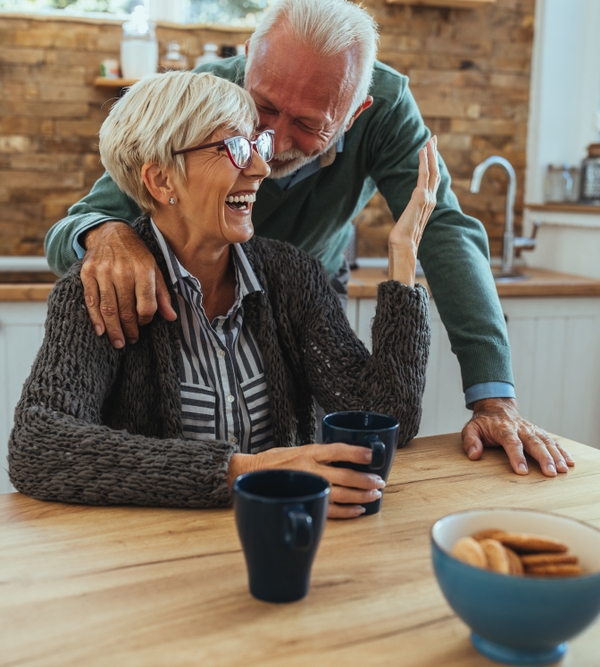 What is a Reverse Mortgage? Requirements, Pros, and Con…