MintLife Blog > Housing Finances > What is a Housing Bubble?

What is a housing bubble?

The term housing bubble, also known as a real estate bubble, refers to a period of time in which housing prices climb exorbitantly–so much so that, like a bubble, they eventually collapse. This is typically caused by a huge increase in demand, coupled with a much slower-growing supply, which drives the prices of homes up.  During a housing bubble, the price of homes significantly surpasses their market value. Much like a bubble has its limit, the price of real estate eventually becomes so extreme that it simply cannot support itself any longer, and it suddenly drops. Housing bubbles can last anywhere from a year to several years, but eventually, they will burst.

What causes a housing bubble?

All markets eb and flow, but the housing market tends to be much more steady than others. That’s why a housing bubble is a pretty significant rarity. Generally speaking, housing bubbles are caused by a rapid increase in the number of people looking to purchase houses. That can be caused by a few things.

Any of these factors, or several at the same time can create a housing bubble. 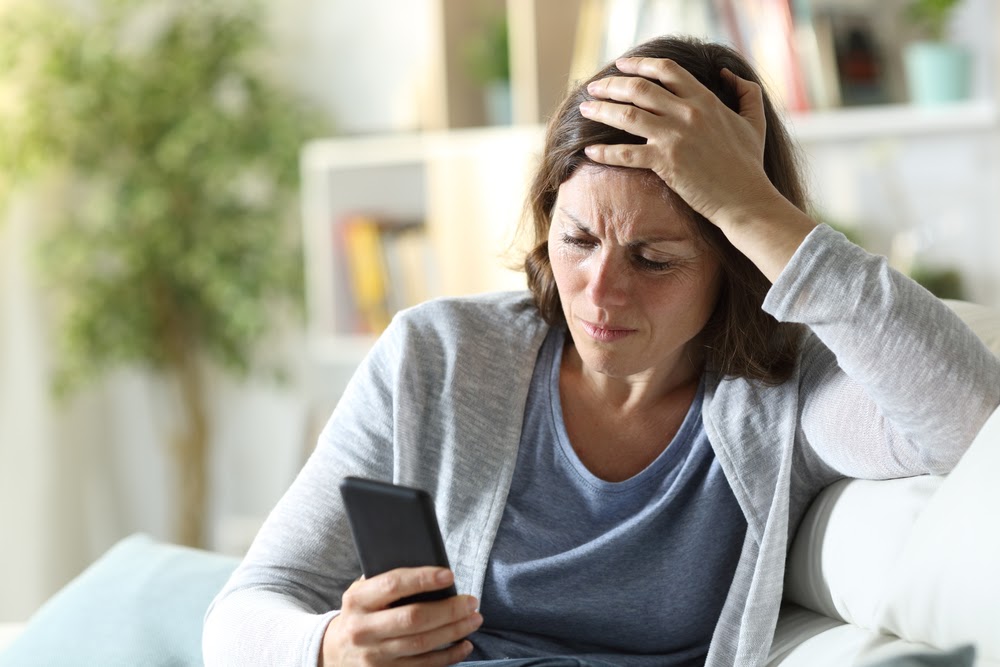 What bursts a housing bubble?

Leading up to the 2008 recession was one of the most significant housing bubbles in US history. Many factors led up to this housing bubble, some of which were caused by extremely positive achievements in recent history.

The root of the mid-2000s housing bubble can be traced all the way back to the dotcom boom in the late 1990s. During this boom, the technology industry experienced a bubble of their own. As everyone began to want a piece of the boom in the tech industry, the demand for stock in brand new tech startups drove stock prices way up. Eventually, the stock market and these suddenly in demand startups could no longer support the value of their stocks, and the stock prices crashed.

The burst of the technology bubble drove the US into a period of recession. In response, the US Federal reserve lowered interest rates, in an attempt to get the economy back on an upturn. These lowered interest rates made people more willing to take on debt. Simultaneously, the crash in stock prices drove investors out of the stock market in hordes, and many of them settled in real estate in an effort to find a more steady investment.

As more and more buyers entered the market, more institutions attempted to take advantage of the uptick. Mortgage lenders introduced innovative yet deceptive mortgage products, interest rates continued to decline at a quicker and quicker rate, and lenders lowered their underwriting standards to create what became known as subprime home loans. These factors all led to an influx of high risk buyers into the market, known as subprime borrowers. Many of these borrowers wouldn’t have been eligible for home loans or homeownership under any other circumstances. Now, they could afford home ownership and closing costs through their new mortgage. To top it all off, most of these mortgages were adjustable rate mortgages, meaning the interest rates would be reassessed at a later date. For most, this was a period of three to five years. During this period, housing prices increased between 50 and 100 percent.

Eventually, the housing bubble reached its tipping point.  As housing prices continued to sky rocket, fewer and fewer buyers could pay the absurd cost of their loans. Additionally, as adjustable rate mortgages hit their three-to-five-year time limit, interest rates began to rise. Quickly, these buyers who had entered the market were no longer able to afford their home payments or interest rates, plus, their homes were underwater, meaning there was no point to pay their mortgage as their home was worth so little compared to what they owed.. By 2010, nearly 30% of home mortgages became delinquent. This led to a massive influx in foreclosures and debt, causing home prices to plummet and the housing bubble to eventually burst. 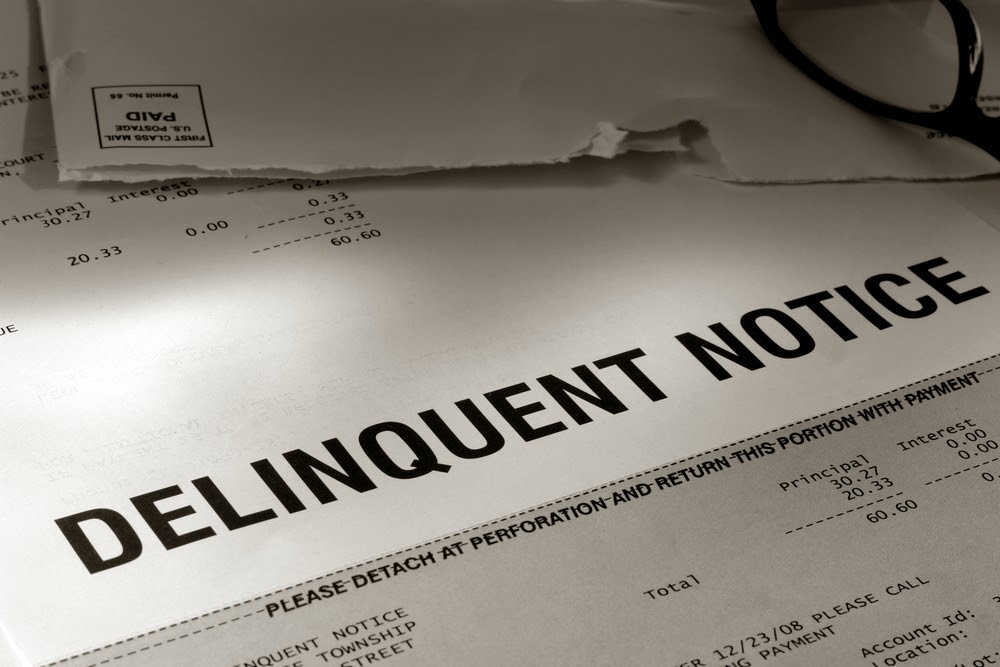 Is the current market going to crash?

A rapid rise and then decline in home prices can be an indicator of a housing bubble burst. According to available resources, we’re in the middle of a rapid fluctuation. The S&P Homebuilders Select Industry index rose 250% between 2011 and February of 2020, and has since fallen by half. The Housing Bellwether Barometers also shows a rapid increase in mortgages in 2017, much like the one between 2004 and 2005.

Lower mortgage standards in the early 2000s led to an influx in unqualified homebuyers in the housing market. These were offered by unregulated mortgage brokers (i.e. mortgage brokers that are not banks, and are therefore not subject to the same regulations). Currently, half of the top 10 mortgage lenders are unregulated.

At this point, experts do not predict a housing market crash, as only 1 of the 3 scenarios is present.

Are you saving for a house? Mint can help. Our budgeting tools make saving money simply. Plan your budget today, or use our home affordability calculator to determine what home prices are right for you. We’ll use your annual income, down payment, and monthly debt to determine a monthly home payment that will be manageable for you.