Summer is an extremely popular time to move. Many people avoid moving during the other months due to their kids being in school and not wanting to disrupt the school season. Once school’s out in May or June, then people start their journeys to their new homes and cities. Another reason people often move in the summer is that it’s much more pleasant than trying to move in the cold, rain, snow, or ice! Whether you are moving cross-town or across the country, here are a few tips to save money while moving.

As we mentioned, most people move during either the late spring, summer, and early fall. And based on the laws of supply and demand, it’s likely to cost more to move then vs. moving in the offseason, all other things remaining equal. If you have kids whose school schedules you don’t want to interrupt, you may not have a choice in what time of year you move.

Even if you’re moving during peak moving season, you might consider saving some money by not moving on the weekend. Again, weekends are when many people move, so many moving companies will charge more for a weekend move. If you have the flexibility to do so, consider moving during the week. If you’re using a professional moving company, ask them if they will give a discount if you move during the week.

Don’t move everything you have

Once you’ve figured out when you’re planning on moving, it’s time to figure out WHAT you’re moving. No matter how much stuff you think you have, you actually have way more. It’s amazing how much you accumulate over the years. Make sure you carefully measure the dimensions of your new home to figure out what will fit. Sell, donate or give away anything that won’t fit in. The earlier that you start the process, the better off you will be.

If you have the flexibility to start moving a few weeks or months before you need to move, you’ll have the time to be able to sell things you don’t want to take with you. If you’re not able to have a garage or yard sale yourself, you might have a friend or family member that is having one. See if they will let you sell some of your items at their sale either on a commission or for a fixed price. If you put it off until the last minute, you’re likely to find yourself giving things away for free or, worse, paying someone to haul it away.

Whether you are moving within your same city or to a new city will have an impact on how much you need to get rid of. When you move long-distance, you’re limited to whatever gets shipped or put on the truck. For shorter moves, you can make multiple trips. Whether you’re moving to a smaller or larger place plays a big part as well. In any case, it’s a good idea to try and downsize as much as possible.

There are a few ways that you can save money on packing supplies like boxes. The best way to save money is to get boxes from someone who moved a week or two before you did. They’ll likely be happy for someone to take their boxes away. Unless you know someone that’s recently moved, there aren’t a lot of places to reliably get free moving boxes. One option can be Uhaul — while their boxes aren’t free, they will buy back any boxes that you don’t use. That way you don’t have to worry about overpaying for boxes.

Pack it (or move it) yourself

Another great way to save money while moving is to move things yourself. Now is a great time to call in those favors to get help from your friends, family and church. Of course, the feasibility of moving yourself will depend a lot on your specific situation. Where you’re moving, how much you have to move, and how many people you can call on will be major factors in whether moving things yourself is even possible.

Even if you are hiring a moving company, you can still save money by doing the packing yourself. Most moving companies will pack things for you, but it definitely drives up the cost. Remember that if you do pack things yourself, you may be responsible for any items that are damaged during the move.

Moving can be a stressful time, so it depends on your own specific situation how much you want to focus on saving money vs. saving your time. If you can be flexible, try to move during the week and/or during the offseason. The next most important thing to save money while moving is to start early and downsize your possessions as much as possible. The sooner you start, the more time you’ll have to sell the things you can’t take with you. If you can find someone who moved shortly before you, ask if they have any moving boxes you can use, and pack and move as much as you can yourself to save money while moving. 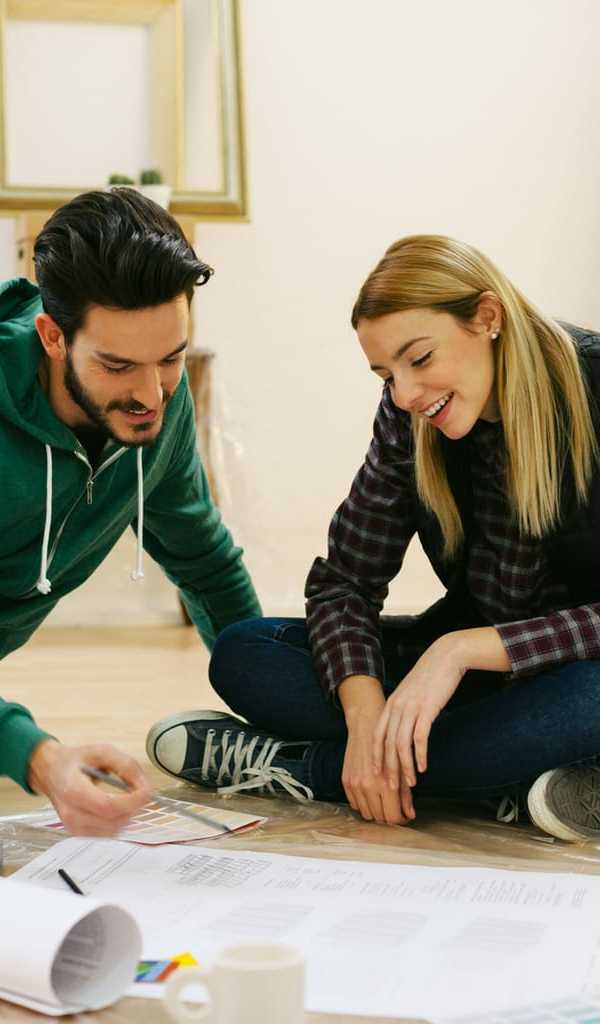 Summer Moves on a Budget

10 Ways to Lower the Cost of Moving 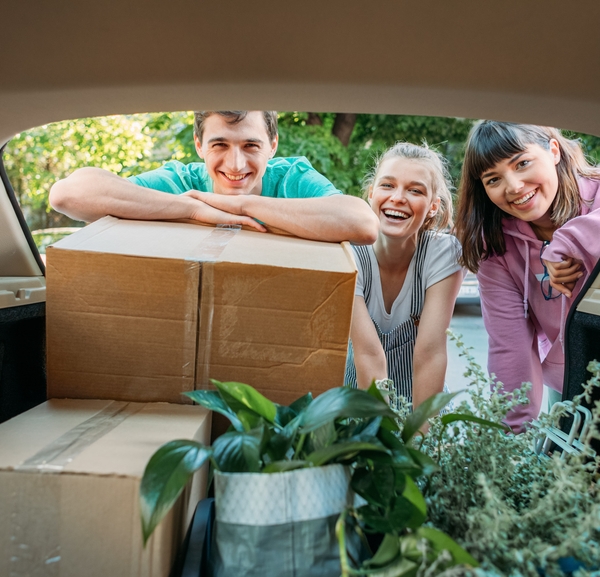 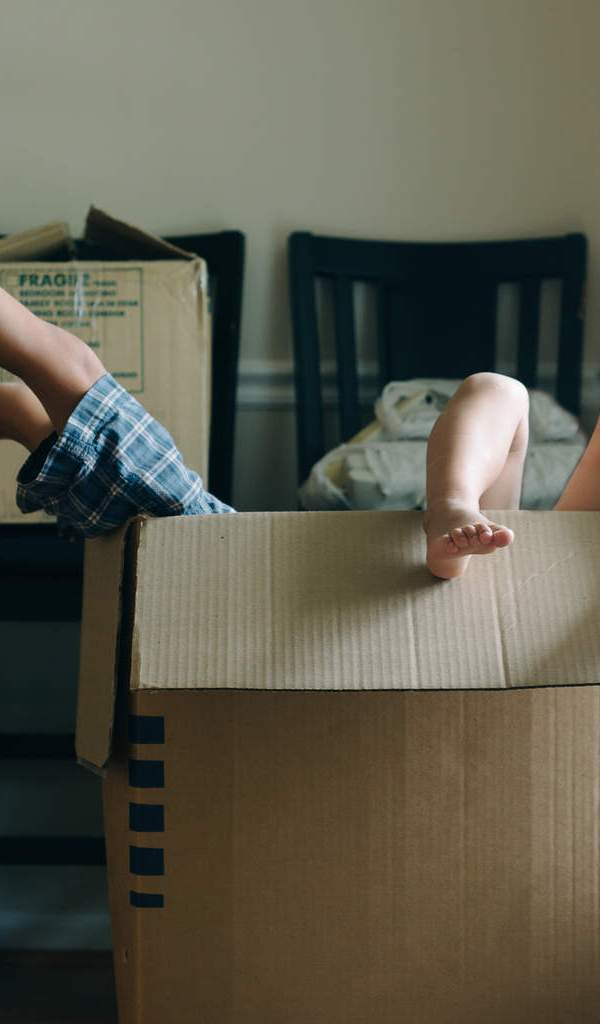 Unpacking the Real Costs of Moving

Smooth Moves: Four Frugal Ways to Schlep Your Stuff on …

Moving Up: 5 Ways to Prepare for Moving to an Expensive… 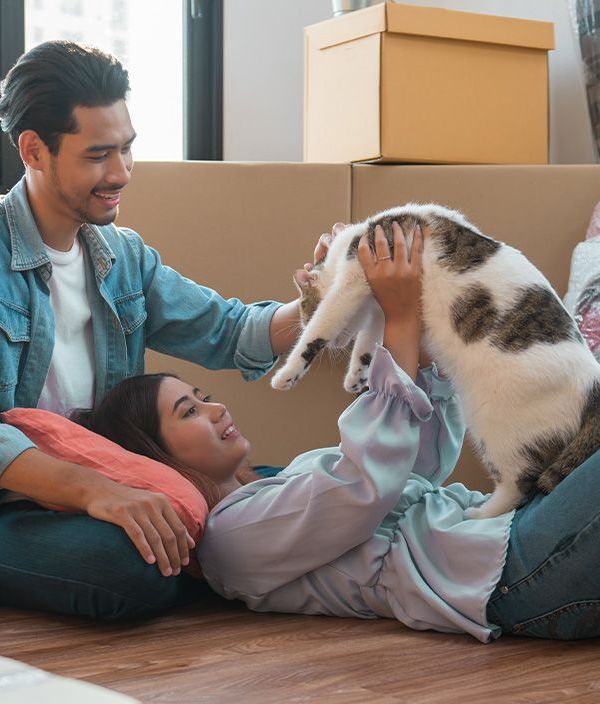 Can I Afford to Move Out? + First Apartment Checklist

How to Split the Cost of Moving 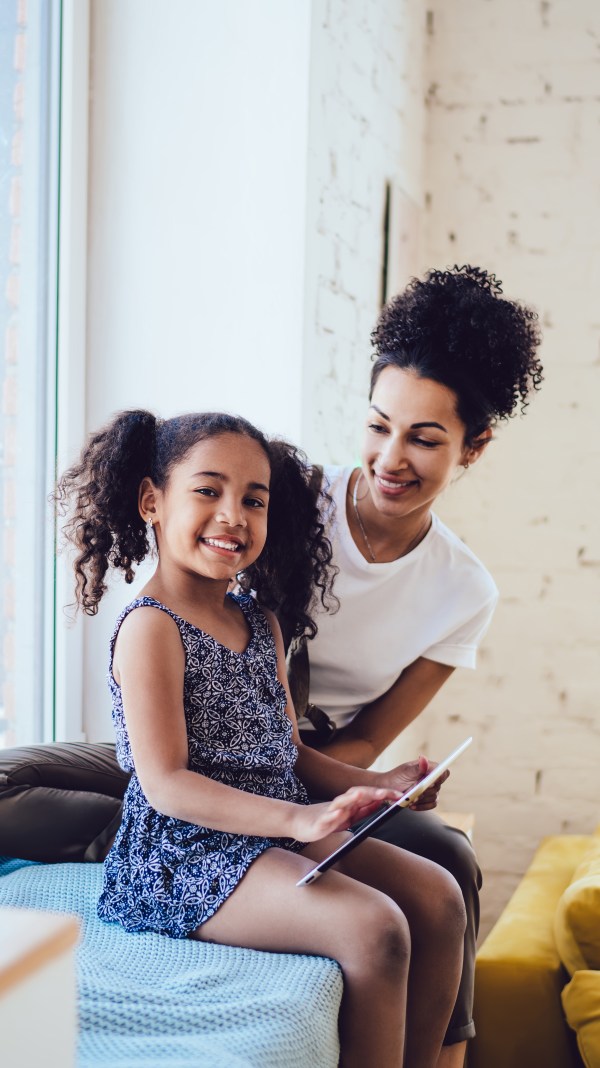 Moving to a New House? 10 Tips to Prepare Your Kids For… 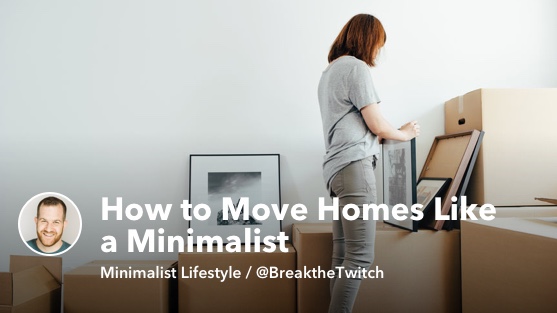 Move Like a Minimalist: How to Avoid New Nest Syndrome