If you’re looking for a place to invest your hard-earned cash, you may want to consider CDs. A certificate of deposit—or CD—is an account where you deposit a lump sum of money for a set amount of time. CDs are similar to savings accounts but are less well-known. A survey revealed that 94 percent of 18- to 29-year-olds have never put money in a CD.

CDs can be a great option, though, because they offer higher interest returns than money markets and savings accounts. The big difference? You can’t withdraw CDs for a longer period of time.

How Exactly Do CDs Work?

So how do CDs work? You can purchase a CD at most banks and credit unions and you’ll need to meet the requirements of the CD product. There’s usually a minimum deposit and set period that you must keep the money in the CD, such as at least a year. As the CD matures, you earn interest that’s added back into your account. You’ll receive monthly or quarterly statements so you know how much you’re earning. Most CDs have a fixed interest rate (although sometimes variable rates are offered). When the CD matures, you withdraw the lump sum plus the interest earned.

CDs—also called time deposits, fixed deposits, or term deposits—are considered by experts and the Securities and Exchange Commission to be the safest form of investment. Because you’re locking your money in for a longer period of time, you get a good rate of return without much risk. Here’s an example: Rebecca saves $10,000 and deposits the money in a CD for an agreed period of five years. The interest rate is 4 percent. When the CD matures, she’ll have $12,166.53. She earns over $2,000 by putting her money in a CD.

Despite the relative safety of a CD, you can still lose money. If you withdraw the money before the end of your fixed term, you must pay a penalty—sometimes as much as several months’ interest. Withdraw the money very early, and you might find that the penalty is more than the interest you’ve earned, so you have to pay some of your original lump sum.

Here’s an example: Taylor receives a work bonus of $20,000 and deposits the money in a CD for an agreed period of one year. The interest rate is 3.5 percent. When the CD matures, she’ll have $20,700.  But within a month of opening the CD, she needs money for a medical bill and doesn’t have any other savings. She cashes out the CD and is charged six months’ interest. Because she hasn’t yet made six months of interest yet, the fee is deducted from her principal sum. That’s why it’s important to be certain you won’t need the cash in hand before opening a CD. 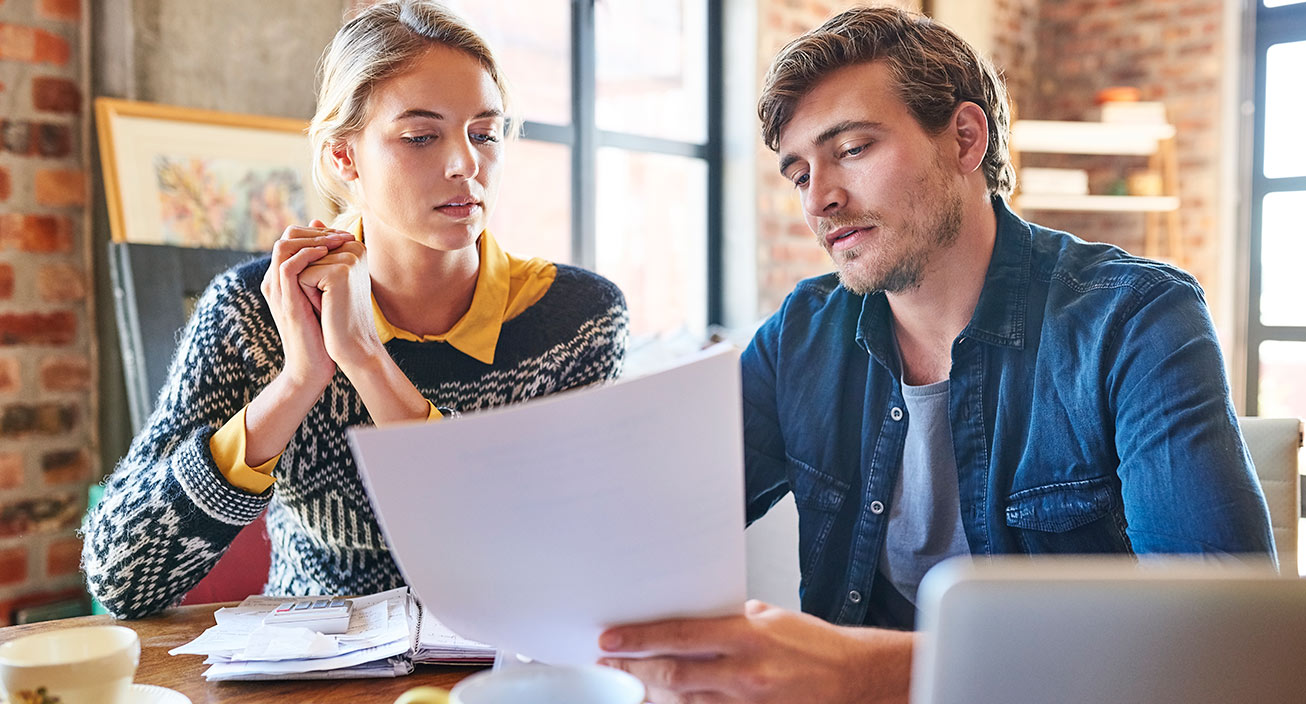 If you’re considering a CD, it’s worth investigating the different types in detail. We’ve outlined the main ones below.

With a traditional CD, the money you deposit sits in the account for an agreed length of time in return for a good rate of interest. The interest you earn is added back into the account and compounded. The terms vary from product to product and bank to bank. Interest rates are usually fixed, which provides security if rates go down. If rates increase after you’ve opened the CD, you won’t earn the highest rate possible.

Liquid CDs differ from ordinary CDs in one crucial way. The funds in the account are accessible and the money can be cashed out without penalty. While this provides you with more flexibility, liquid CDs offer lower interest rates. In fact, you might find that a liquid CD doesn’t offer much more than a regular savings account. But if you need funds in an emergency, or interest rates go up, your money isn’t locked in, so you can withdraw it and even put it in a better-performing account.

If interest rates go up when you’ve already bought a CD, your money is stuck in the account when it could be making a better return elsewhere. A “bump-up” CD gets around this by increasing the interest rate once or twice during the term. You don’t get unlimited bumps and the starting interest rate might be low.

Brokered CDs are provided by a “middleman” or brokerage firm rather than directly through the bank. Sometimes, these CDs offer higher rates than banks and credit unions, and more products to choose from.

Although there are no penalties for cashing out a brokered CD early, you will need to sell the CD. This can be a problem if interest rates have increased, as your CD might be worth less than when you opened it. It’s also worth noting that not all brokered CDs are FDIC-insured.

A jumbo CD is exactly what it sounds like: you invest a large amount of money, typically $100,000. Because of the very high minimum balance, the interest rate is usually higher than a regular CD. Other than this, a jumbo CD operates in the usual way, with penalties for early withdrawal.

Should I Get a CD? 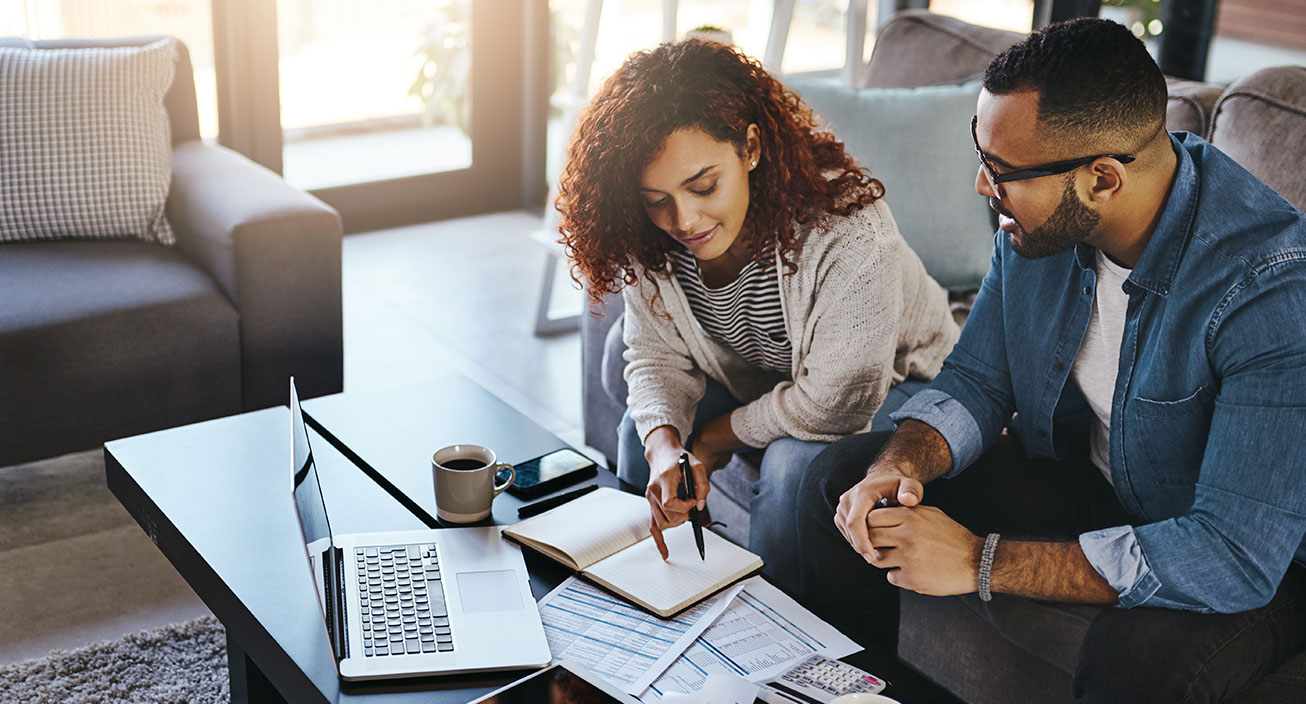 CDs are often thought of as benign investments with few risks attached. This makes them good for certain situations, such as when you want to put aside money for a house down payment, wedding fund, or college fees.

Are CDs worth it? They’re good products for cautious savers. The money is FDIC– or NCUA-insured up to $250,000, in case the bank or credit union fails. But the downside is that your money is “locked in” for a certain amount of time. Meanwhile, new accounts with better rates might come on the market. In other words, a CD is good for the risk-averse, but not for those who get impatient and want to move their money around to different products. CDs also suit certain types of people such as overspenders, because they’re not able to dip into the money whenever they want.

Savings accounts are better for when you need the money soon, usually within six months. For instance, if you’re planning to buy a house this year, you may choose to put your down payment in a more liquid state like a bank account instead of locking it away in a CD.

You can make the most of your CDs by doing something called “CD laddering.” This is the process of putting money in a variety of CDs that offer different terms—a one-year CD, a two-year CD, and so on. When the one-year CD matures, you can take the money and reinvest it in a five-year CD, safe in the knowledge that your two–year CD will mature soon and you’ll have access to the funds. This way, you have funds available on a yearly basis and don’t ever need to withdraw cash early. And, each time a CD matures, you can put the available money back into a longer-term and higher-earning CD.

A CD is just one part of a smart financial plan. Whether your priorities are to pay down debt or maximize interest, the CD offers a lower risk way to save money over time.