MintLife Blog > Investing Advice > What is a Credit Union and How is it Different Than a Bank?

A credit union is a non-profit financial cooperative that offers banking services to its customers.

Like a traditional bank, credit unions accept deposits, make loans and provide members with a wide range of financial services at reasonable rates. Credit institutions are owned and operated by their participants, and their not-for-profit status makes them tax-exempt institutions.

Credit unions generate surplus by loaning out money in accounts to provide loans, mortgages, and other financial products and services to members. You can qualify for a credit union based on where you live, work, go to school, or worship. Some associations, such as teacher unions, also offer credit union memberships to associates.

Federal credit unions are those regulated and supervised by the National Credit Union Association (NCUA.) According to NCUA, membership in federally insured credit unions grew up to 108 million in the first quarter of 2017, an increase of 4.2 percent from the previous year.

How is a Credit Union Different Than a Bank? 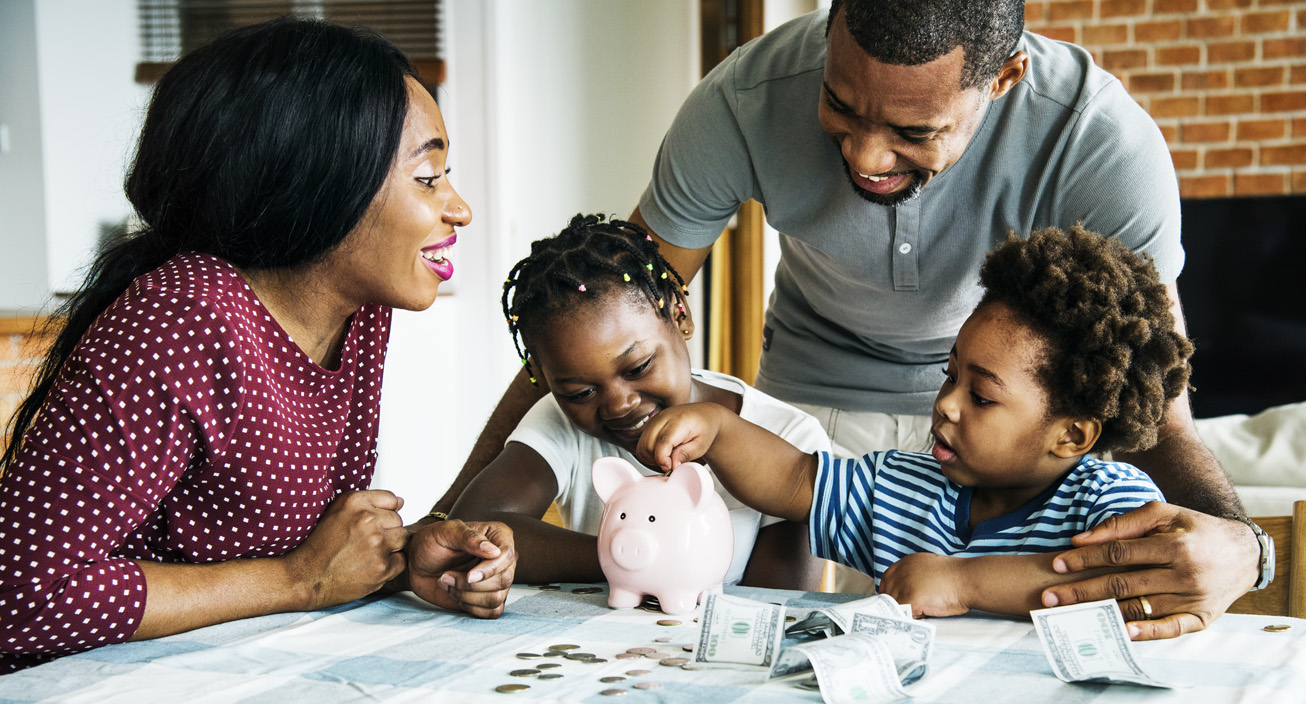 Credit unions and banks are both highly regulated financial institutions that accept deposits from the public but there is one major difference in how they operate. Credit unions are nonprofit institutions whereas banks are for profit. What this means is that banks are often focused on generating income so they charge higher prices on transactions, whereas credit unions are aimed at serving their members so they tend to charge less.

You must qualify for membership at a credit union in order to join. If approved, you become a member owner at that institution. Banks, on the other hand, are owned and operated by their owners or shareholders. When you open an account at a bank, you become a customer.

Credit unions are known for their customer service, and they may offer lower fees than banks and better deals on loans. The only customer-service area where credit unions rate lower than banks is the number and location of branches and ATMs.

Alternatively, banks typically offer more convenience for customers than credit unions, but they might have higher fees. Banks also have better rewards programs with their credit cards that credit unions can’t compete with. Large banks also have locations all across the country, so it’s easier to take full advantage of your services from anywhere.

What Are the Benefits of Credit Union Membership?

When you join a credit union, you become a member-owner at that institution and get access to membership benefits. Credit unions are known for offering a wide range of services to its members. Some of these benefits include:

Return on investment: As a credit union member, you are rewarded by return surplus. This means that you get a direct return on your investment when the credit union is performing well. This ROI comes in different forms, such as dividends and interest, educational programs, low fees, evolving products, and ATM and branch locations.

Lower loan rates and fees: Credit unions have more flexibility on loan rates since they aren’t pressured by shareholders to generate loan profits. Because of their non-profit status, credit unions aren’t subject to federal and state income taxes which also helps keep rates low. Fees are also lower in a credit union for this same reason.

Voting rights: Member-owned means that you have a say in decisions made by your credit union. By law, directors on bank boards are required to make decisions in the interest of their shareholders. Credit unions get to elect their own board of directors. All members are created equal in a credit union — regardless of how long you’ve been a member or how much money you have in your account, your vote counts the same as any other member.

Are There Any Disadvantages to a Credit Union? 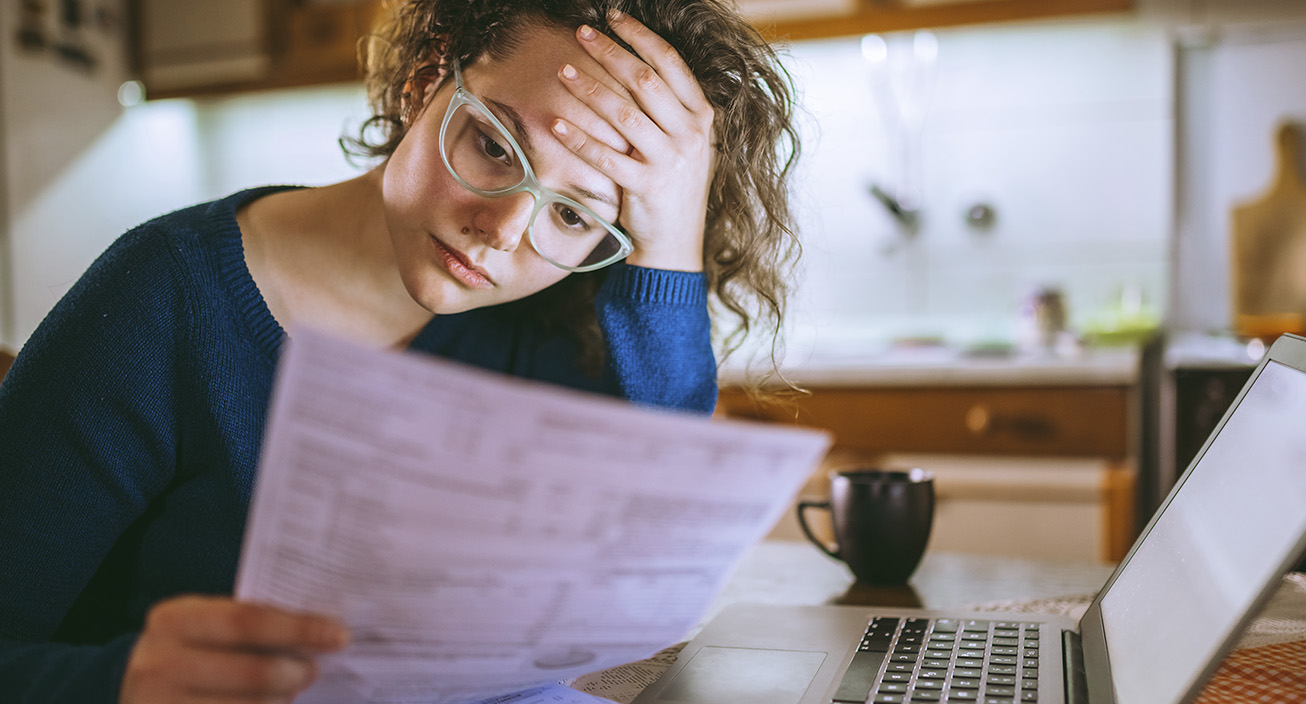 Credit unions don’t work for everyone. While there are many advantages to becoming a member, here are some of the drawbacks:

Restricted access: Your local credit union likely has far less branches and ATM locations than a regional bank. This can limit the access you have to your money. While most credit unions are a part of the CO-OP Shared Branch that allows you to utilize other credit unions ATMS and branches for transactions, which is especially helpful when you’re traveling, credit unions still rank less than banks among customers in access.

Technology: Because credit unions aren’t profit-based, they often lag behind banks in technology services due to budgeting and their ability to scale. Prepare to be months or years behind on some financial trends that big banks offer. In fact, some small credit unions and small banks don’t even offer mobile banking. If you are passionate about having access to the latest banking technology, credit unions may not be for you.