As an employee, it’s natural to worry about the financial health of your organization. If the company you work for is doing well, there will likely be more opportunities for everyone to get what they deserve. If the company you work for isn’t doing well – say, because of a global pandemic and ensuing economic recession – asking for what you deserve becomes a little more complicated.

Even if you’re long overdue for a raise or promotion, it can be awkward to ask for more money when business is bad. A struggling economy also gives your employer a ready-made excuse to deny your request. But even if the timing isn’t perfect, you have every right to ask for what you deserve. It just might take a little more finesse to get your employer on board, which is why we’ve put together this guide to help you make the strongest argument possible.

How to Ask for a Raise During a Recession

Negotiating a higher salary during a recession is still acceptable, especially if you’re being underpaid or providing much more value than expected. Many companies have continued to grow and be profitable during the recession, so you shouldn’t feel bad asking for more money.

Here are the best steps to take when negotiating:

Before going into the negotiation, you need to figure out what you can realistically expect. Use data from sites like Glassdoor, Salary.com, and Payscale. Most of these sites let you filter salaries based on location, education, and experience, allowing you to find a custom number.

For example, if you live in Columbus, Ohio, you should try to find salaries from similarly sized Midwestern cities. Higher cost-of-living cities like New York or Los Angeles could skew the data. If you’re having trouble finding salary information, reach out to your local network and ask for opinions on a fair salary for someone in your position.

Proceed carefully if you’re asking for more money because your coworkers make more than you. If there are only one or two other people in a similar role, it could be easy for them to be outed as the ones who shared their salary information. This could make it uncomfortable for them. In any case, you would still need objective data to back up your request.

If there are dozens of people in your company in similar roles, then you can be honest and say that you discovered you’re being underpaid.

Tori Dunlap of Her First $100K teaches negotiation workshops and courses. She has helped women ask for $400,000 more in salary and benefits over the course of her career. She said the key to a successful negotiation is proving your value with exact figures. Did you make the company more money? Go above and beyond your job description? Did you save the company money? Take on responsibilities from a coworker who left?

When Dunlap worked as a social media manager, she advocated for a raise by showing how much money in ad sales she saved by driving organic traffic to her employer’s website.

Take some time to brainstorm ways you’ve contributed to the company. Ask a coworker familiar with your work if they have any suggestions. Better understanding your value will also help you feel confident in your request because you’ll know you’re worth it.

It’s easy to think of a negotiation as an old-fashioned stand-off between two opponents, but you don’t have to see your supervisor as an adversary. Instead, think of it as a conversation between two people trying to solve a problem.

“Anytime you’re approaching a negotiation, approach it with grace and gratitude,” Dunlap said.

This attitude is especially crucial during a recession when so many companies are being forced to cut jobs. Before launching into your request, mention how much you like working there.

Ask for the Right Number

A basic rule of negotiating is to ask for more money than you actually want, like asking for $60,000 when you’d be happy with $50,000. Most employers are going to negotiate down, so it’s crucial to start with a higher figure.

Instead of asking for a specific number, Dunlap says it’s better to provide a range. This makes the employer feel like they have more of a choice. For example, instead of asking for $75,000, ask for somewhere between $72,000 and $77,000. Salary data you find online is often provided as a range, so framing your request this way makes sense.

How to Handle Rejection

If you’re denied a raise, try to negotiate for more perks like extra paid vacation days. Dunlap said one of her favorite benefits to ask for is an educational stipend to pay for classes, conferences, and workshops. This helps you learn more skills that you can add to your resume without taking on extra expenses. You can also try to negotiate for a more prestigious title, which can make it easier to land your next job. For example, if you’re currently a junior accountant, ask if your title can be staff accountant instead.

If your employer says that now is not a good time for a raise, ask if you can set some metrics that would guarantee a raise in six months if met. For example, if you can reach a certain sales target in six months, you’ll be eligible for a $10,000 raise.

There’s also the possibility that your employer won’t be receptive to any kind of negotiation, even if you’re a highly-productive employee who is significantly underpaid. This kind of negative, definitive response is a major red flag. “If they’re not willing to talk to you, they’re not going to see your value for the rest of your time there,” Dunlap said. “So it might be time to look for another job.”

When you get your next offer, remember to negotiate your starting salary and benefits using some of the tips mentioned above.

Negotiate Your Salary in a Down Economy 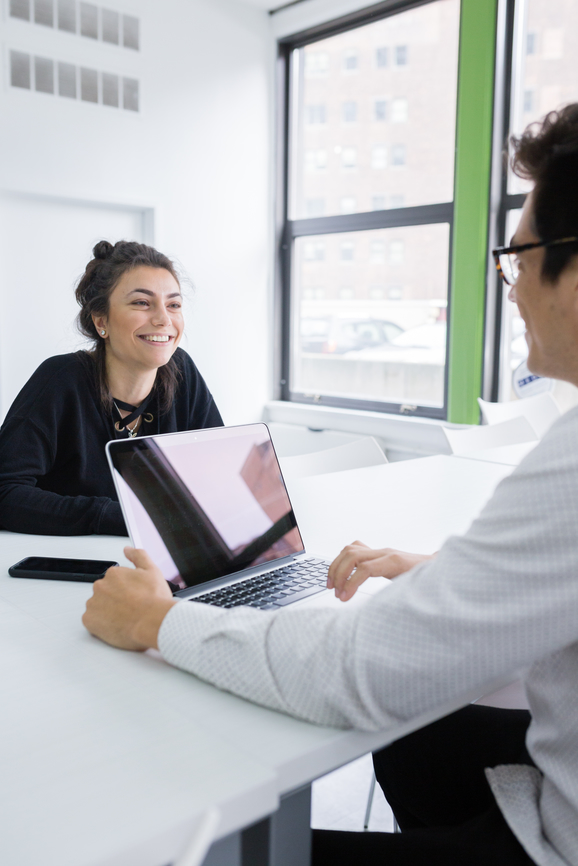 How To Ask For a Raise — And Get It 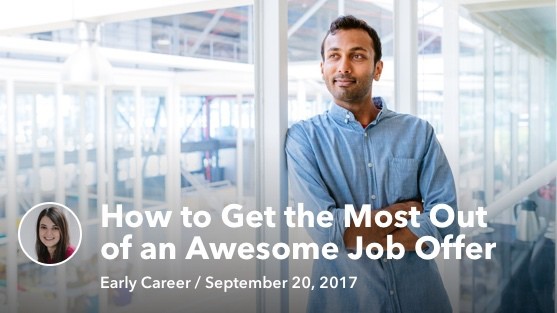 How to Get the Most Out of an Awesome Job Offer 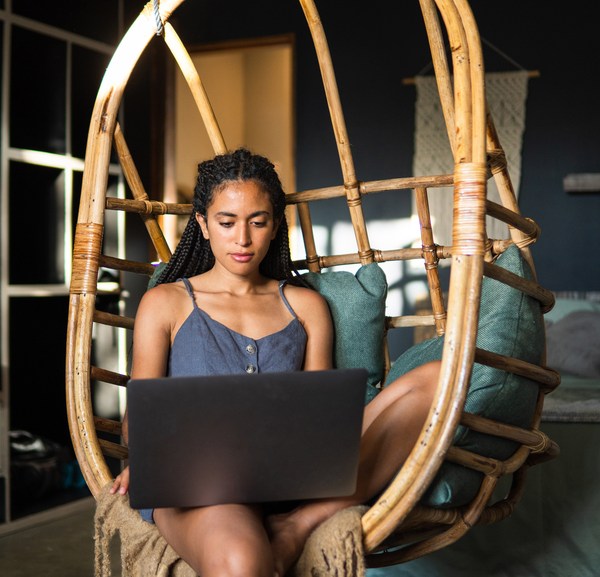 How to Negotiate Salary Increases and Promotions 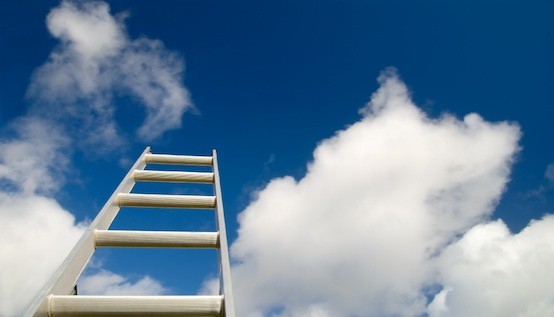 The Absolute Best Day to Ask for a Raise

3 Keys to a Successful Customer Apology 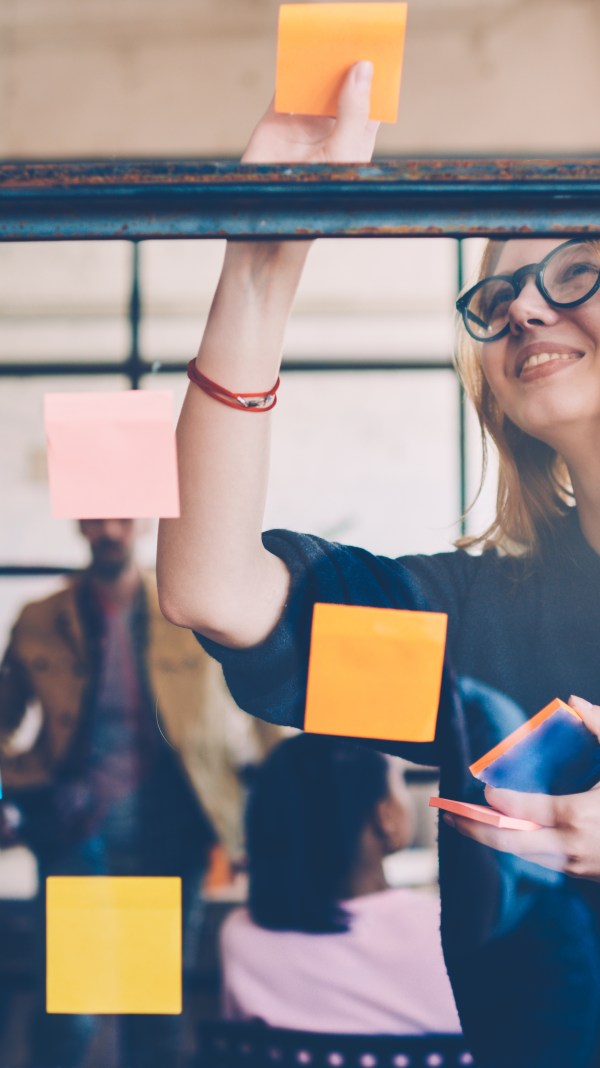 How to Prove Your Value at Work 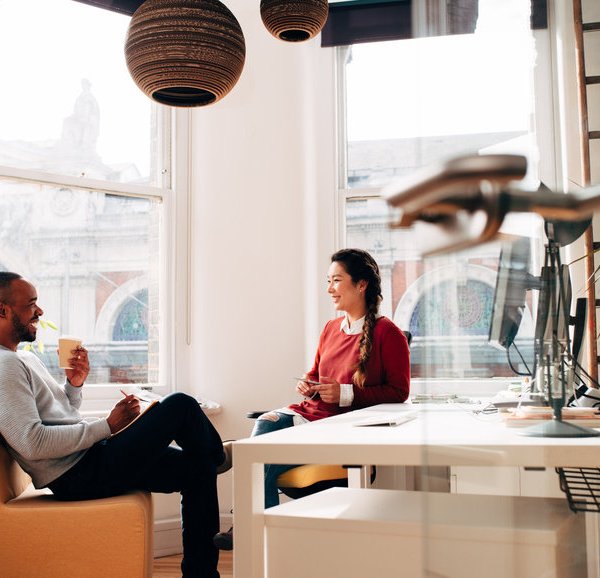 5 Tips on How to Negotiate an Entry-Level Salary 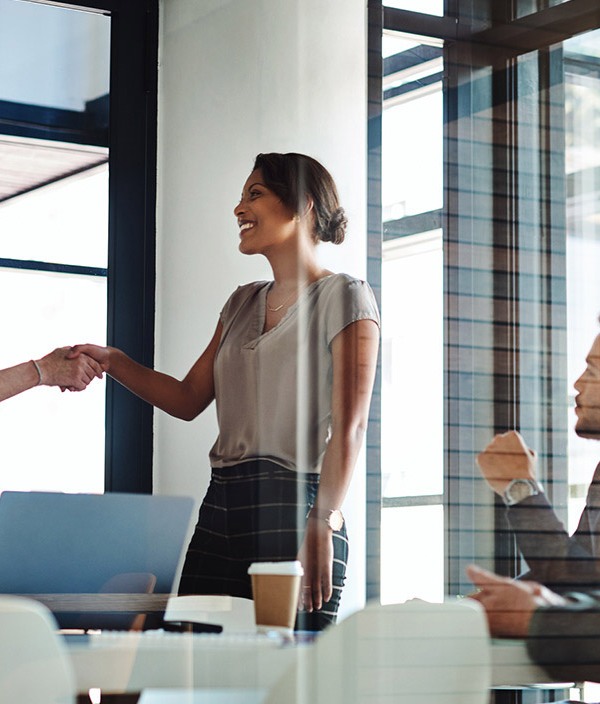 How To Ask For a Signing Bonus + Tips to Negotiate Ince…