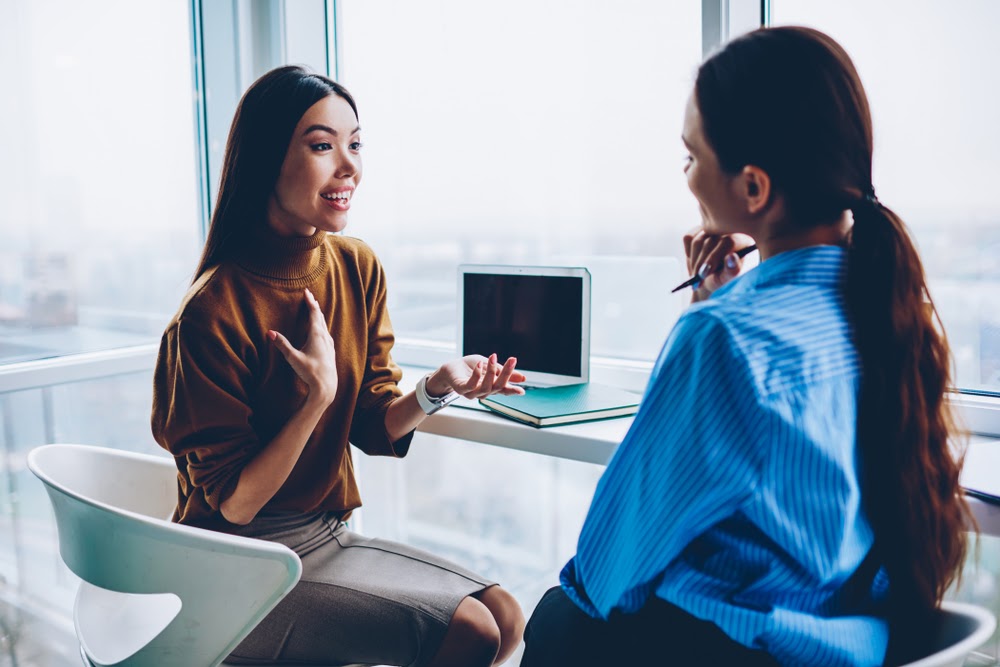 When it comes to building personal wealth, budgeting like a pro, or starting a new business, people turn to famous financial gurus for advice. Not only do these experts have a firm understanding of personal finance, but they’re not afraid of telling consumers what they are doing wrong. Here’s a look at the top tips from today’s personal finance pros:

David Bach is a bestselling financial author who has written ten consecutive bestselling books at a national level. In addition to making several appearances on The Oprah Winfrey Show, Bach’s book The Automatic Millionaire remained on the bestseller list for thirty-one consecutive weeks. Bach’s motivational speaking includes his popular series, FinishRich®, which allows consumers to learn fast and simple money-management strategies. David Bach is not only passionate about teaching personal finance, he is also involved in numerous charitable organizations.
His personal finance philosophy incorporates living green in conjunction with building personal wealth. Even though his approach is eco-friendly, this does not mean every consumer must implement his “green” approach in order to achieve a sound financial future.

Barbara Corcoran is most widely known for being a television personality on the ABC show Shark Tank. This American businesswoman is an author, columnist, consultant, investor, and speaker. She is considered one of the most powerful real estate brokers in the country and operates one of New York’s most prestigious real estate companies, The Corcoran Group. Her most recent book, Shark Tales: How I Turned $1,000 into a Billion Dollar Business, discusses her no-nonsense approach to starting a business.

Corcoran’s personal finance advice includes overcoming obstacles (she was once a dyslexic student who could barely pass her courses), and not listening to the negative people in your life. Most people walk away from her advice believing that, if she can overcome the odds she discusses so freely and openly, then they can do it, too.

Suze Orman is known for her flamboyant, take-charge personality when it comes to providing top-notch financial advice. She does not pull any punches and gets right down to business. This #1 bestselling author is also a television host with two Emmy Awards under her belt and is one of the top motivational speakers in her field.

Orman has developed a brand of her own by becoming one of the most recognized names in the financial industry, as well as one of the most respected. In addition to writing seven bestselling financial guides, she has also produced six PBS specials. For a period of ten years, Orman directed The Suze Orman Financial Group, having spent four years prior to that as the Vice President of Prudential-Bache Securities.

Orman’s personal finance philosophy takes a hard look at what consumers are doing wrong with their finances. With a no-nonsense approach, she does not accept excuses for a poor financial situation. She forces consumers to develop an understanding of what they want versus what they need, helping them learn to cut the fat out of their financial problems. 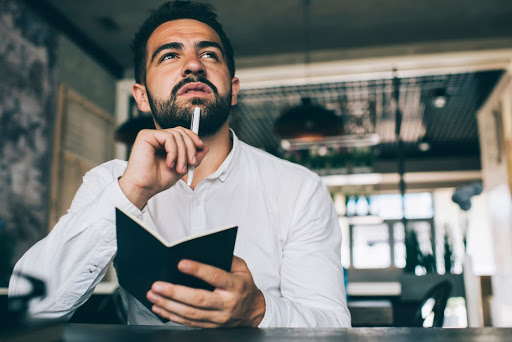 In addition to being heard on his syndicated radio program The Dave Ramsey Show in over 450 countries, he is the bestselling author of Total Money Makeover and Financial Peace. Viewers can also watch his program, The Dave Ramsey Show Primetime, on the Fox Business Network. Each of these efforts helps over four million people benefit from Ramsey’s financial advice.

Ramsey’s “baby steps” approach to financial freedom guides consumers from living paycheck-to-paycheck to living debt-free. Even though his principles do not work for every consumer, this does not stop people from actively seeking his financial advice.

Ramsey’s hard-nosed approach toward developing better financial outcomes is eagerly sought by those who struggle with remaining financially disciplined. He guides consumers through the process gradually, keeping his advice results-oriented. Many consumers feel they’re being “yelled at” by Ramsey, but that’s exactly what they need in order to stay on track.

Ali Velshi is best known for his work on CNN, including anchoring CNN International’s World Business Today, serving as CNN’s Chief Business Correspondent, and hosting Your Monday during the weekly business roundtable.

Velshi holds true to his belief that the world’s universal language is “money”. He co-authored a manual entitled How to Speak Money: The Language & Knowledge You Need Now with CNN anchor Christie Romans, outlining how to build wealth, implement successful budget strategies, and understand the economy. In addition, Velshi has authored Gimme My Money Back: Your Guide to Beating the Financial Crisis, and he serves as a columnist for Delta Sky magazine and Money Magazine.

Velshi’s journalism background helps him present financial advice in a way that’s reputable and straightforward. His personal finance philosophy is to have a firm knowledge of the country’s economy while understanding the power held by financial institutions over the average consumer. He is known for his coverage of the financial crisis and how consumers can dig themselves out of debt.