Banks make over $15 billion dollars a year in overdraft or non-sufficient funds fees for when customers try to withdraw more money than they have in their account. While these fees can be a big moneymaker for many banks, critics say that they are a regressive fee that targets lower-income consumers disproportionately. While there’s no denying that these types of fees can be big moneymakers for banks, some banks are starting to reduce or eliminate overdraft fees.

What Are Overdraft Fees?

Overdraft fees, also called non-sufficient funds (NSF) fees, happen when you try to make a purchase with your debit card for more than your available balance. If you have chosen to have overdraft coverage, the bank may allow the purchase to go through but then charge an overdraft fee. The amount of these fees vary by bank but is often in the $30-$40 range.

And keep in mind that you’ll get one of these overdraft fees for EVERY purchase that you make where your balance is less than the attempted charge. So if you don’t realize that your bank balance is lower than you think it is and make a series of small charges, you could be facing a $40 overdraft fee for each and every one of those charges. The fees can add up really quickly.

Why Do Banks Charge Overdraft Fees?

So why do banks charge these overdraft fees? The simple answer is that they charge them because they can. While it is often possible to choose not to sign up for your bank’s overdraft protection program, banks usually ask about that as part of the wave of documents that you have to fill out when you open your account. It can be easy to miss in the slew of paperwork that comes with opening an account.

Thankfully, more and more banks are starting to rethink their position on charging overdraft and NSF fees. Bank of America has announced that they are dropping their overdraft fee from $35 to $10, and Capital One has stated that they plan to remove overdraft fees entirely in 2022.

How to Avoid Overdraft Fees

While it is a bit overly simplistic to say that another way to avoid overdraft fees is to not attempt to make purchases for more than your available balance, it is a good practice to be aware of your balance at all times. If you are not in the habit of regularly checking on your total balance, you can download Mint app and set up alerts to notify you when funds are low.

If you do get an overdraft fee on your account, don’t despair — they aren’t always permanent. If this is the first overdraft fee that you’ve gotten, call up your bank and see if they will waive or reverse the fee. Many banks are willing to credit the amount of the fee back to your account, especially if you’ve been a longstanding customer and/or this is the first time it’s happened to you.

Depending on your bank, you may have better luck calling your local branch rather than the toll-free general customer service number. While it may be a bit embarrassing to have to mention to the teller that this happened to you, it can definitely be worth your time. Getting $40 back into your account for a 5 minute call is an hourly rate that’s worth doing!

If you’re looking to avoid overdraft fees, you have a couple of tools at your disposal. First of all, consider opting out of your bank’s overdraft protection program. That may mean that a charge you try to make will be declined, but in most cases that would be better than being hit with a $40 overdraft fee. Another option you have is to choose a bank that doesn’t charge these fees — it’s becoming more and more common. If you do get an overdraft fee, make sure to call up your bank and see if they will waive it as a courtesy. Most banks will do that for customers, especially if it’s your first one. 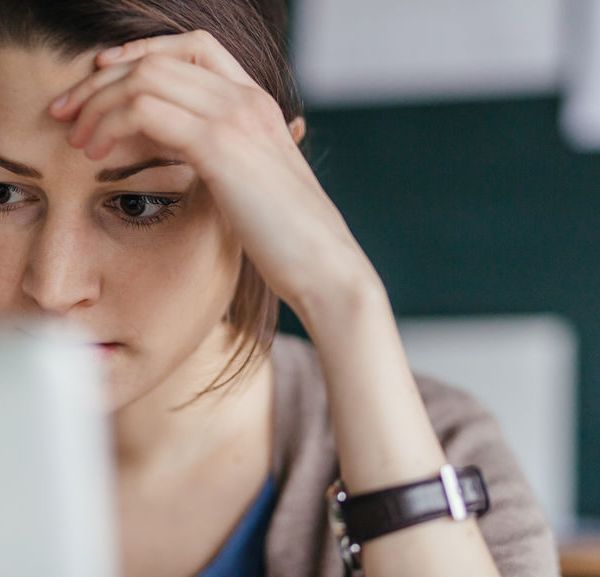 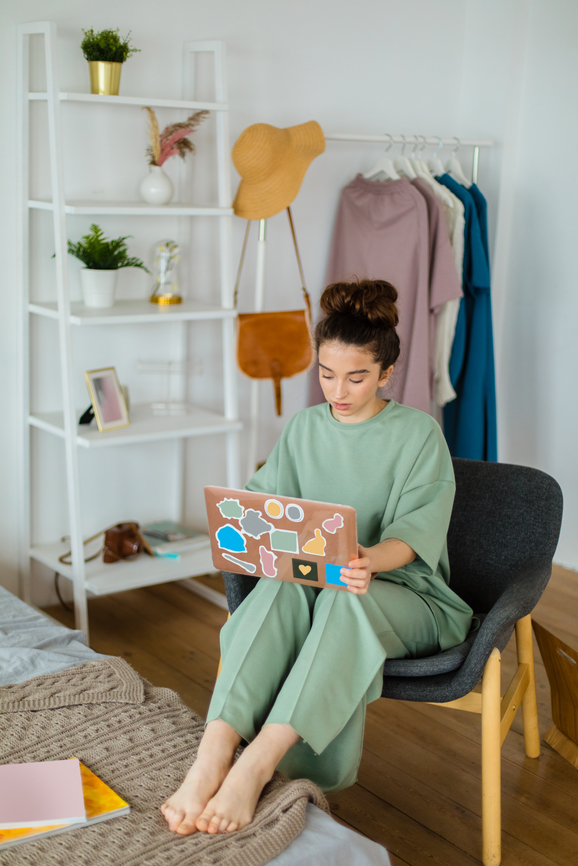 Should I Use Buy Now Pay Later? 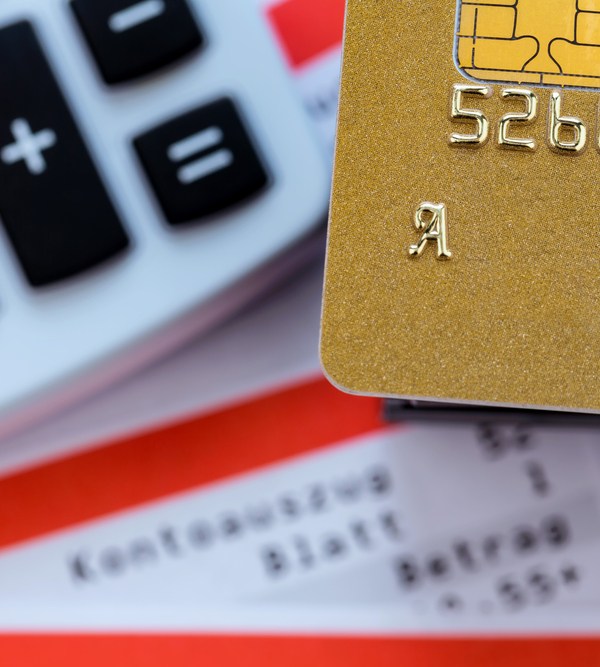 4 Most Frustrating Bank Fees (And How to Avoid Them) 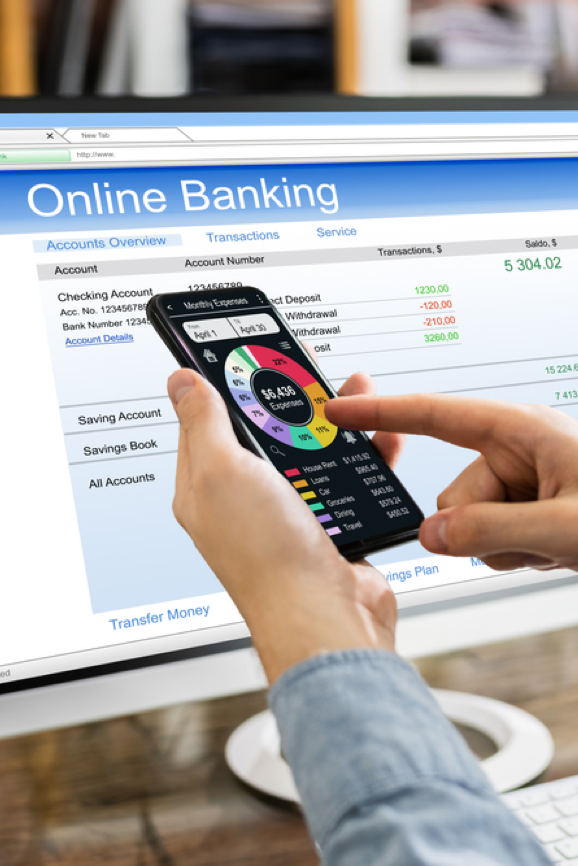 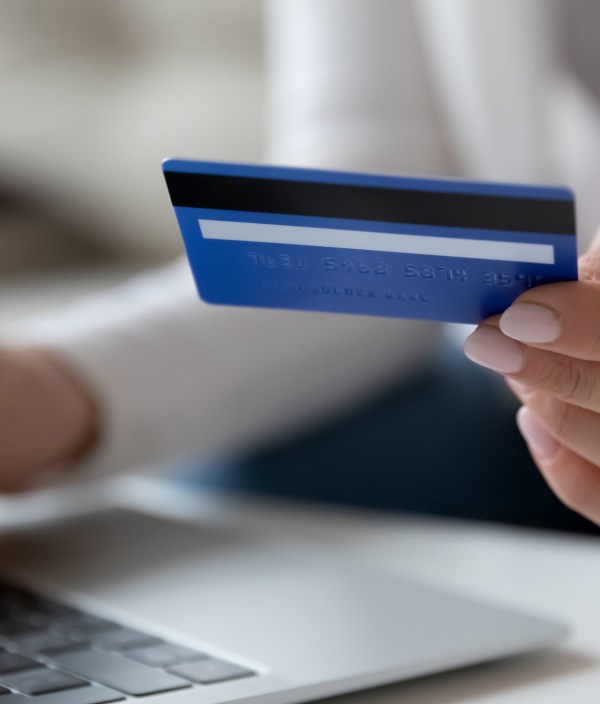 How Do Banks Make Money? 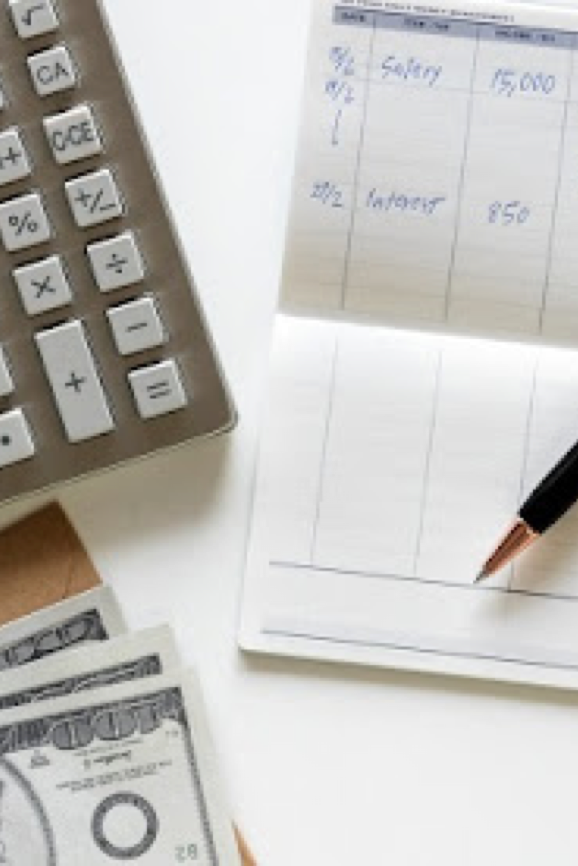 How to Avoid Rising Bank Fees 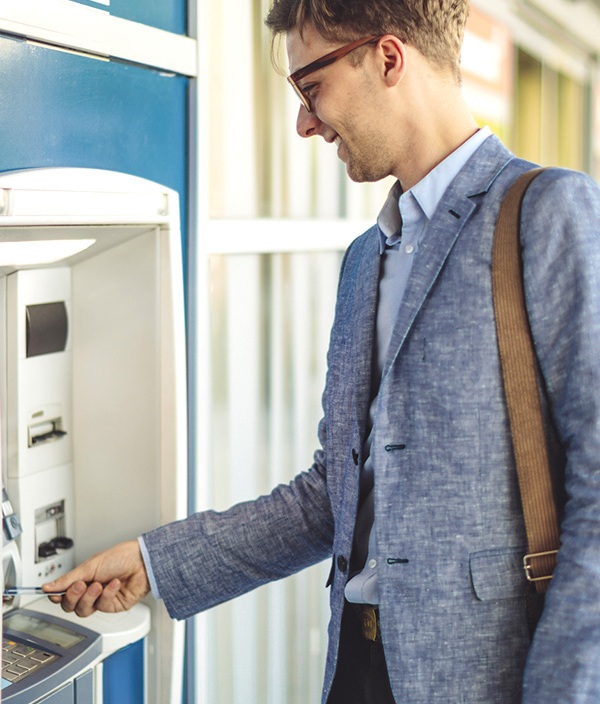 How Much Money Should You Keep in Your Checking Account…