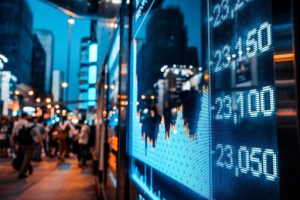 Stock markets and major commodities such as oil and gold seem to get most of the mainstream financial market headlines these days. Despite being the largest and most liquid trading markets in the world, the global currency markets do not nearly get the same attention.

There are a few key reasons for this – the lack of a true central currency exchange, the relatively small daily price changes and the seemingly opaque reasons for changes in currencies.

However, the value of our nation’s currency can have a strong affect on the stock market and the commodities markets as well as have a real affect on our lives. Our currency’s value is a basic fundamental component of our wealth and our ability to purchase goods – especially in this age of globalization. If we pay attention to the currency market trends, we can benefit by using this information to plan ahead for a vacation, search out deals on foreign products or take this knowledge into account when making our investment decisions.

For businesses, the value of a local currency can be even more important. A strong currency will make our exports more expensive to foreign buyers while possibly making imports downright cheap for us to buy.

Below, I touch upon four factors that I believe to be among the most important economic indicators anyone can follow by reading the news.

The mechanics behind this can take some time and effort to fully comprehend, but the general take away is: Higher interest rates make a currency more attractive.

Inflation is next in our economic factors list and is defined by the rise in prices of goods and services. When a product rises in price, it signals that there is an underlying demand for that product. Higher prices may not seem good to a consumer, but it is generally considered healthy for a country to have a moderate increase in inflation in a growing economy. Many central banks have a target inflation rate for their economy of around 2 percent a year.

When an economy sees too much inflation, the central bank will try to cool off rising prices and access to cheap credit with an increase in interest rates. This brings us back to number one in our list, where we see that higher interest rates make a currency more attractive. So in a growing economic environment, rising inflation rates will tend to increase expectations that interest rates will rise, which will in turn make traders have a positive outlook for the rise of the currency.

There are also downsides to inflation when not accompanied by a growing economy called stagflation (high unemployment, low growth, high inflation) and the dreaded deflation, which is when prices are in decline. This is usually a drag on an economy as prices of goods are falling, leading to declining wages in worker paychecks and less money workers will have to buy goods. 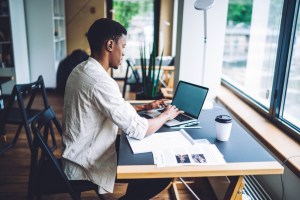 The strength of an economy can go a long way to boosting the strength of the nation’s currency. A strong growth rate in a country will see a growing demand for products and services with better job prospects for workers as well as being an attractive destination for capital and investments.

The easiest way to watch a country’s economic standing is to pay attention to the gross domestic product (GDP). A strong GDP reading is growth of 3 percent or more in many cases, while growth close to zero percent or a negative reading shows that the economy could be headed for a recession. A typical definition of a recession is two consecutive quarters of negative GDP growth.

In an economy like the United States, which is driven by consumer spending, expanding growth that produces more jobs and better wages will allow workers to feel wealthier and help to further stimulate the economy through domestic consumption. More growth can bring higher inflation rates and the expectations for interest rate increases. Foreign investment and demand from companies abroad can also play an important factor in boosting the local currency of a strong economy.

This total amount of trade can influence the country’s exchange rate positively if there is more demand for that country’s goods (and currency) from other countries. A deficit or borrower country will see less demand for its own local goods and currency overall.

Economics and currency forecasting are both very much inexact sciences. Price movements can seem volatile and hard to understand, but for those seeking basic insight into currency trends, these important economic factors can go a long way.

Zachary Storella is the CEO of currency news website CountingPips.com.

Stock Market Predictions and the Future of Bitcoins: Mi…

Pros and Cons of Investing in Canada 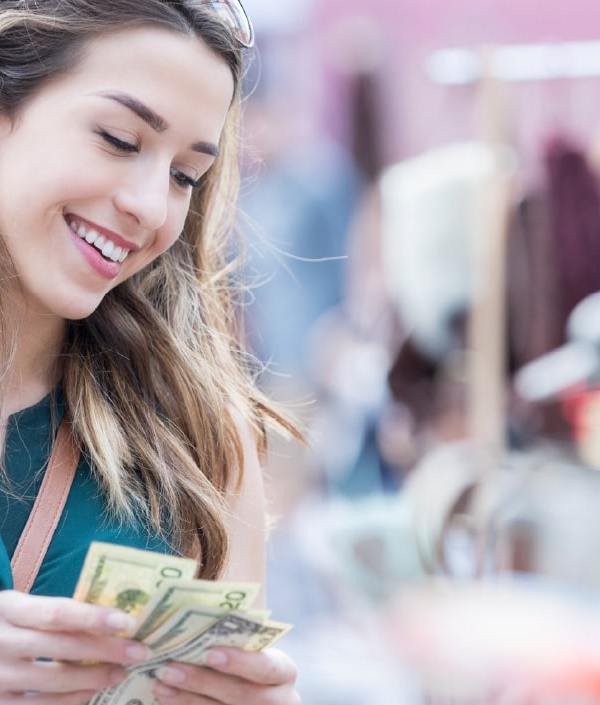 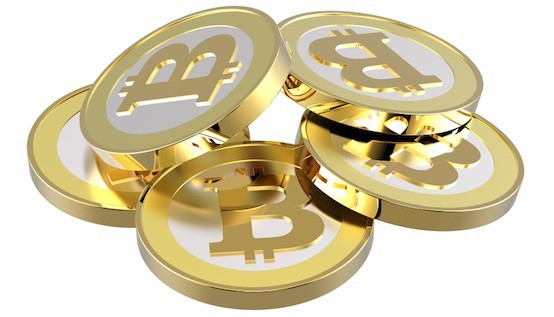 Are Bitcoins a Sound Investment?

How the Euro Debt Crisis May Impact You