If you pay attention to politics, work for a company, or are around accountants often, you’ve probably heard of a budget deficit. While the way people talk about budget deficits make them sound confusing and difficult, the concept is actually pretty simple: it’s when expenses exceed income.

There’s a little more to it than that, and it helps to understand budget deficits more in context. In this post, we’ll explain what you need to know about budget deficits, so the next time it comes up, you can better understand the situation — whether that’s talking politics or figuring out your family budget.

Read on for a full explainer, or just click on a link below to answer your specific question.

Let’s start with a simple question.

What is a Budget Deficit?

Budget deficits happen in companies when the costs of operation are greater than revenue. The same basic principle applies: the company is running at a deficit because the total amount that they’re earning is less than what they owe. Just like at the individual level, this can result in debt.

Lastly, it can also happen at the state level — like the California 2009 budget crisis — and at the national level. And when it does happen on that scale, it’s something that is often the subject of political debate. It’s a little more complicated when considering the national deficit, but the basic principle is the same: government revenue is less than government spending. Right now, the federal government of the US is running a deficit — it’s spending more than it is taking in. As of late 2020, the federal deficit was $3.3 trillion. This is caused by a few factors.

In the case of an individual or company, the causes of a deficit can be pretty clear: you’re spending more than you’re making. When it comes to the government, things can be a little more complicated.

The exact causes of a government budget deficit can be hard to track down, but in general, they are caused by low taxes and high spending. That’s because the government’s main source of revenue is taxation, so having low tax income means that the government’s total income is low.

National budget deficits can be caused by a number of factors:

Just because something is one of the causes of the deficit does not mean it should be eliminated entirely. For instance, Medicare and Social Security are necessary for the country to function. But given that spending is also high in other areas, and that tax rates are lower than is necessary to fully cover expenses, government spending results in a deficit.

What is the Impact of Government Deficit on the Economy?

Talk of the deficit can sound pretty abstract, but it has a number of effects that the average person might want to worry about. For instance, if the deficit were high enough, the government might seek to cut funding to important programs, such as Medicare or Social Security. The impact of the government budget on the economy can be severe if they cut programs like these that millions of people rely on.

On the other hand, many investors and large corporations worry about the deficit because they fear it will urge the government to raise taxes on them. Ultimately, however, Brookings finds that the deficit is, for now, not something the average American needs to worry about.

That’s because it continues to be a debate among economists whether there is a level of debt that will hurt a nation’s economy. As of right now, the deficit seems not to be damaging the US economy. However, because economists are uncertain, no one knows if that will change.

How Governments Reduce a Budget Deficit

One thing is certain: the government is often interested in a lower fiscal deficit when it grows too high. And right now, it’s about as high as it’s ever been. That’s led many different political groups to suggest their own methods of reducing the federal deficit. Here are some commonly-floated federal budget deficit solutions:

As the deficit continues to grow, you’re likely to hear more and more arguments about what the best way to cut it might be. Ultimately, something will have to be done, even if in the short term it seems not to be damaging the economy or ordinary Americans’ finances.

How You Can Guard Against a Budget Deficit

As we mentioned before, budget deficits aren’t just about the government — private individuals can experience deficits as well. Because of factors like loans and credit cards, some people might be running a deficit and not even know.

Luckily, there are steps you can take to lower your fiscal deficit.

While all of this may sound complicated, especially those whose income and expenses can vary monthly, there’s actually a simple way to keep track: Mint. The Mint app monitors your money out and money in. All you have to do is connect your bank accounts and credit cards, and the app takes care of the rest. It also allows you to build your own budget and plan spending ahead of time, that way you can prevent falling into debt. 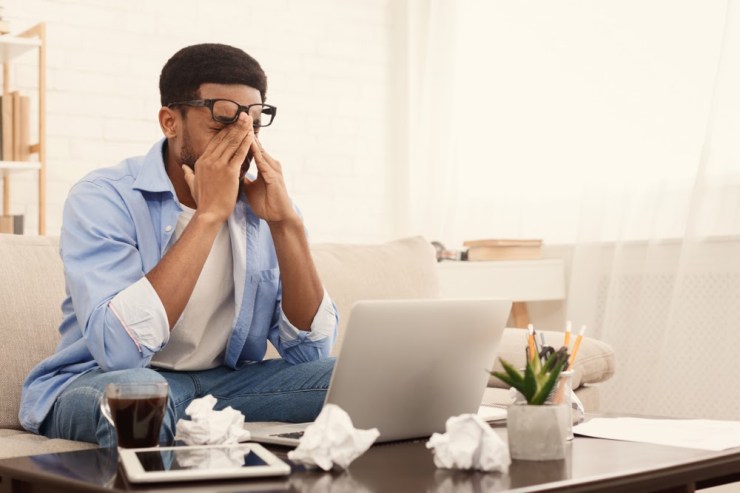 Here’s what to keep in mind as you think about budget deficits:

Budget deficits sound scary, and knowing how to reduce a budget deficit can be confusing —  but they don’t have to be. With the right policies — whether personal or national — they can be managed.

Check out these helpful budgeting resources:
Budget Template
Use this template to set up your budget.
Budgeting Tools
Try one of these budgeting tools.
Budget Items
Here are 20 things to include in your budget.
Emergency Budget
Learn how to set up an emergency budget.

The Relationship Between Government Bonds and National …

How the Budget Crisis has Hurt California

Sample Budget Template: Control Where Your Money is Goi…

Raise the Roof: a Look at the U.S. Debt Ceiling 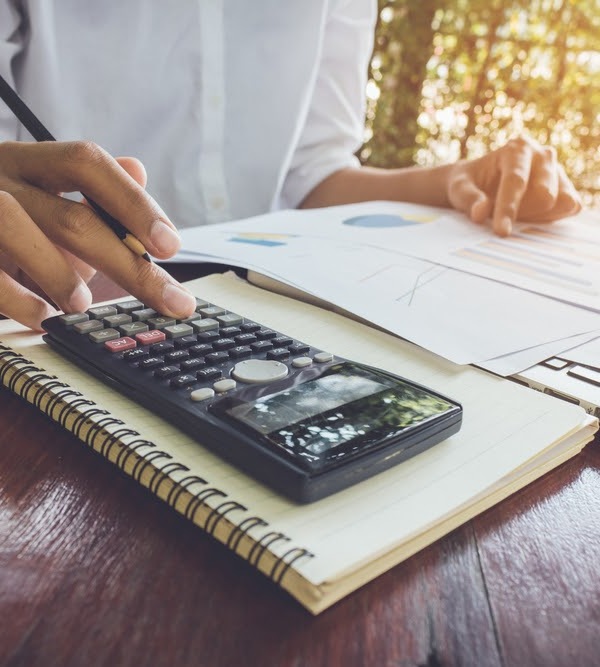 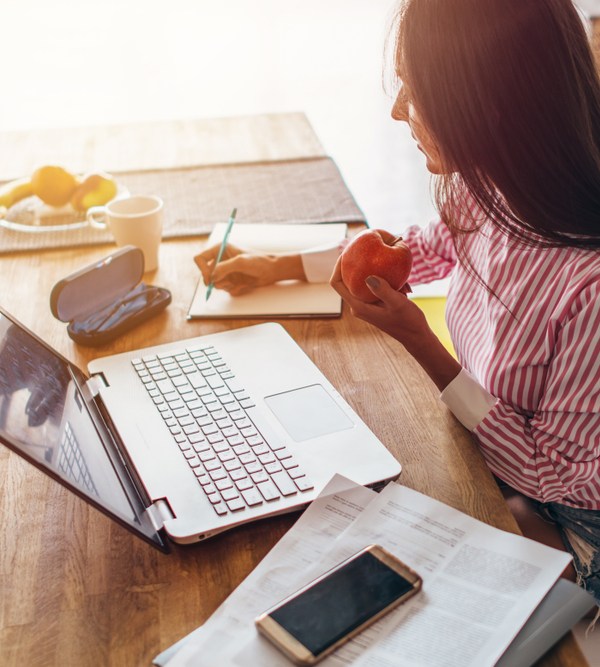 How to Create an Emergency Budget to Deal With COVID-19 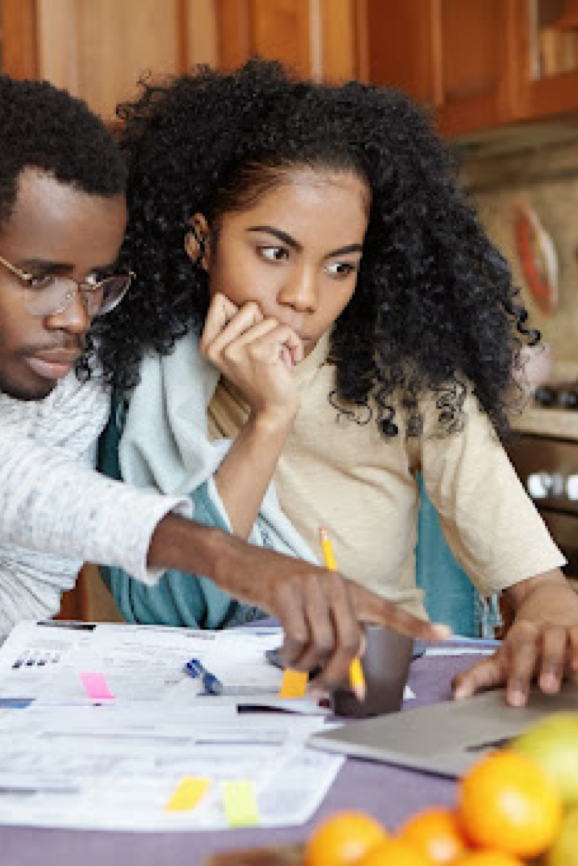