The end of the year can be a time of profligate spending, but it can also be a time where you can find some pretty good deals. If you’ve managed your budget or your sinking funds so you still have extra money left over in November and December, there are a few things you might be on the lookout for. Remember, just because something seems like a good deal or is on sale, it doesn’t mean that you have to buy it. Consider your needs and your wants in the context of your whole budget before buying any of these items at the end of the year.

Traditionally, the end of the year (November and December) is considered the best time of year to buy a car. This is true for a couple of reasons. First of all, many salespeople and manufacturers are trying to hit their end-of-quarter and end-of-year quotas. That gives them extra incentive to try and make a deal. In their enthusiasm to close the sale, you can often find deals that you wouldn’t find earlier in the year.

The end of the year being a good time to buy a car doesn’t apply only to new and leased cars. Each year in the fall, most manufacturers release the new version of each of their car models. When the 2022 models are introduced in late 2021, that means that all 2021 models have to be cleared out to make room. Similarly, as people lease or buy new cars, they are trading in their old cars. This combination can lead to excellent savings on used cars as well.

Electric car and other tax breaks

Speaking of cars, there are also many tax breaks for purchasing electric cars. These tax deductions and credits can be available at the federal, state and local levels, and often change each tax year. So if you’ve been saving towards an electric or hybrid car, you should make sure that you know what credits you might be eligible for.

Electric cars aren’t the only thing that sometimes have tax breaks — many types of renewable energy qualify for tax benefits. This can include buying or installing solar panels or taking advantage of wind or geothermal energy. And if you’re expecting a new child, one thing to consider is that a child born on December 31st is considered to have lived with you the whole year for tax purposes. That could mean an additional tax deduction and child tax credit as compared to having a New Year’s baby.

While moving in the middle of the winter and holiday season might not sound like the most fun adventure possible, it may be worth your while. This is because nobody ELSE likes to move in the middle of the winter, so landlords and management companies are often experiencing higher-than-average vacancy and more willing to give good end of year deals.

If you’ve been considering moving across town or across the country, take a look at the leasing listings and see if there are any move-in specials that you might take advantage of. You might get a discount on your first month’s rent, or a lower security deposit. Even if you don’t really want to move, you might be able to take advantage of this phenomenon if your lease is up or you’re on a month-to-month lease. Show your current landlord the other options you’re considering and see if they will cut you a deal.

As most people know, the weekend after Thanksgiving (Black Friday and Cyber Monday) is probably the biggest shopping weekend of the year. But while there are often very amazing Black Friday deals, most of the truly great sale prices are extremely limited in quantity. Unless you’re one of those precious few, you can often still find some of the same deals in the runup to the Christmas holidays.

It’s somewhat of an open secret that many of the Black Friday sales are not all that fantastic. There may be one or two “doorbusters”, intended to get you in the door of the store or to the website, but most of the other things included in the listed sales will still be available on Cyber Monday or throughout December. The end of the year is a great time to get deals on electronics, appliances, headphones and entertainment, among other things.

For many people, money is tight during the holidays and at the end of the year. But if you’ve done a great job budgeting and still have extra money leftover, the end of the year can be a great time to look for deals on certain things. Buying a new (or just new to you) car, signing a new lease or deals on electronics and appliances are just a few things that you can get deals on in November and December. Make sure to stay within the confines of your budget and make smart financial decisions, and you’ll be well on your way to a successful holiday season.

What to Buy Now: The Best Consumer Deals in Winter and … 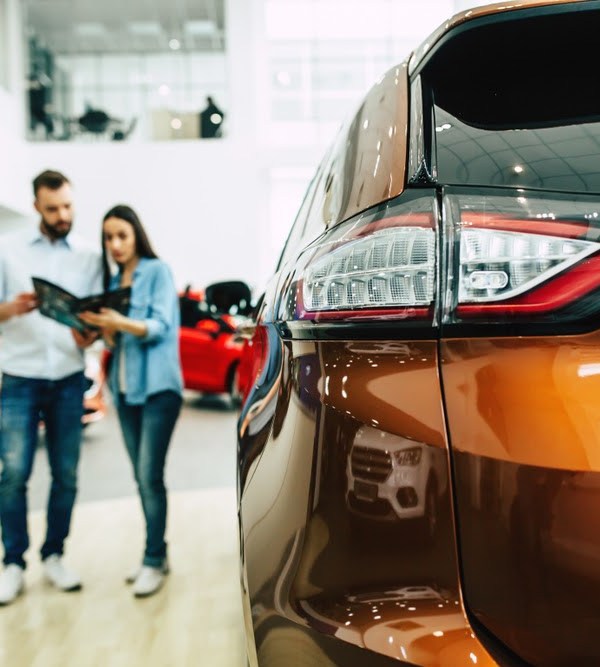 When Is the Best Time to Buy a New or Used Car? | Mint 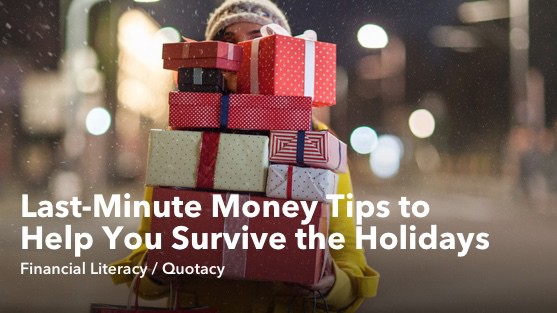 Last-Minute Money Tips to Help You Survive the Holidays

Are Groupons Really a Great Deal? 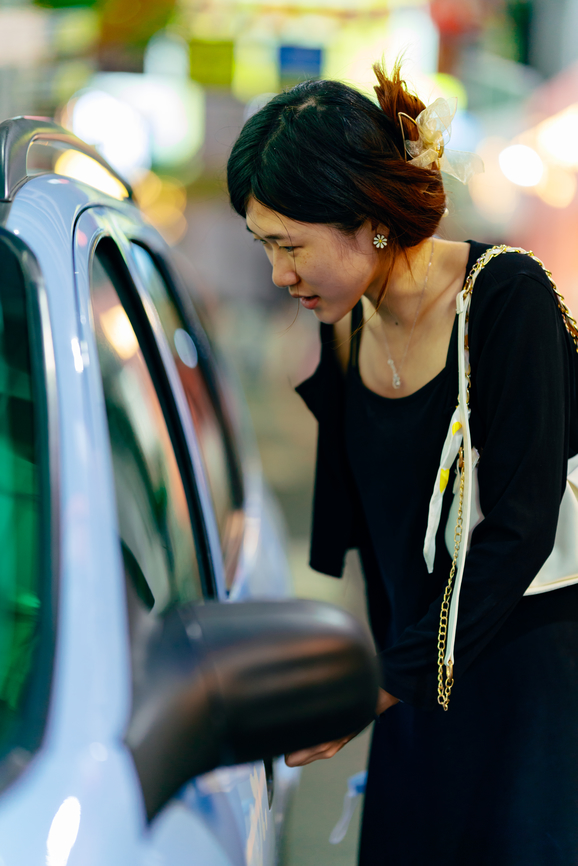 Is it Worth it to Buy vs Lease a Car?

Things You Should Never Buy Used 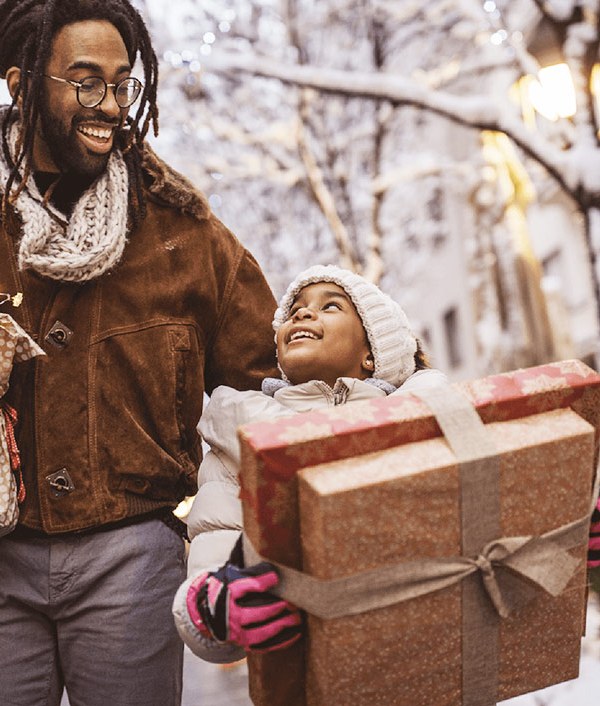 Holiday Budgeting: A 3-Step Guide to Control Your Holid… 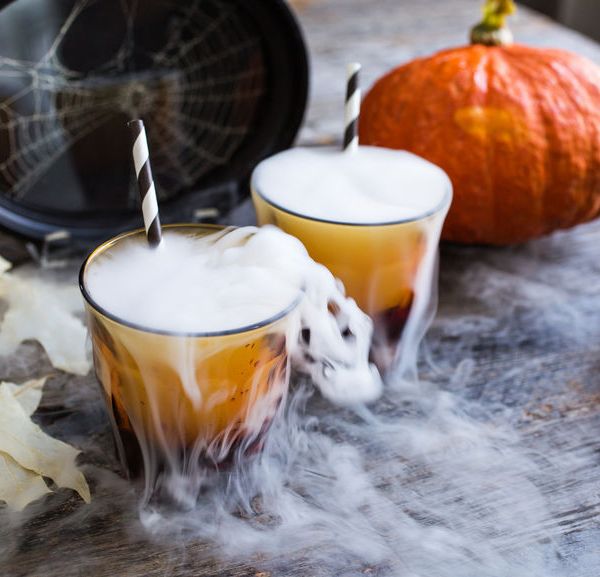 10 Ways to Save Money on Halloween Decorations 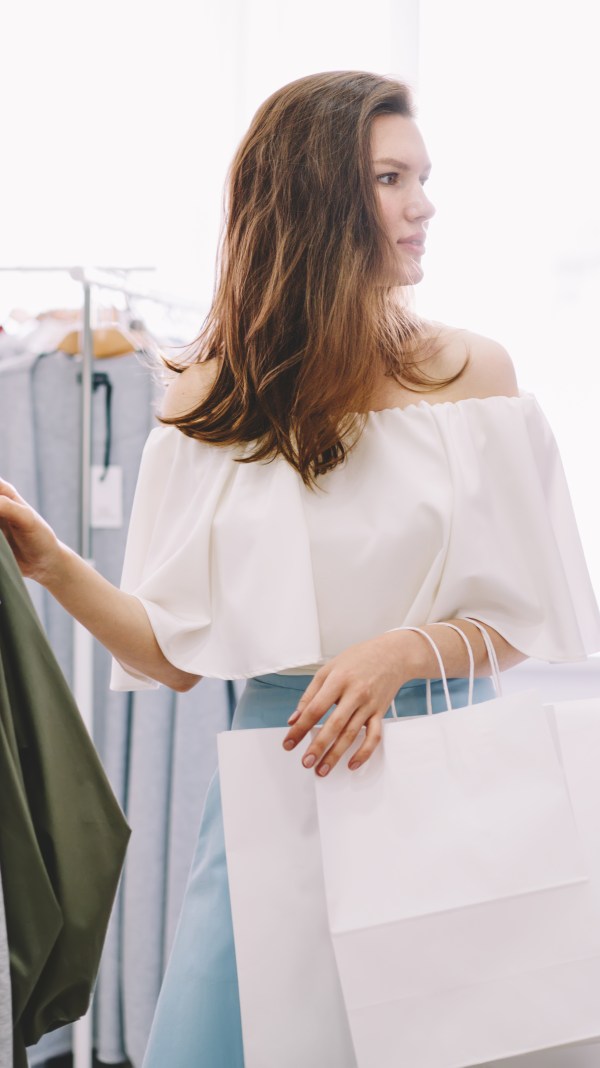 Spending Confessions: Has Black Friday Ever Sent You In… 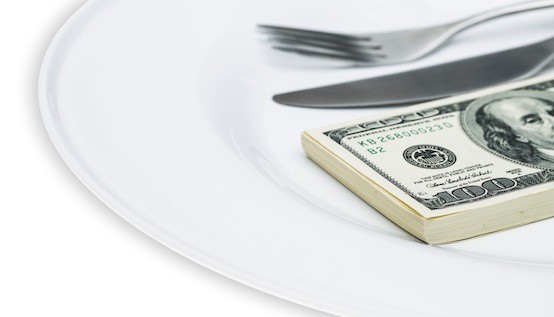