Unearned income is money that’s earned outside of a job or business you own, such as interest, dividends, and pensions. It can sometimes be referred to as “passive income.” While most of us get our hard-earned cash from a job, we can also make money while we’re sleeping or watching a movie — even if it’s only a few dollars at a time. Unearned income helps increase the amount of money you have and is a key source of funds for retirees.

Unearned income comes from a variety of sources other than employment, such as investments, savings, and bonds. The term is used mostly by the Internal Revenue Service (IRS) to distinguish it from earned income, which is taxed differently. There are many forms of unearned income, including stocks, benefits, pensions, and inheritance. 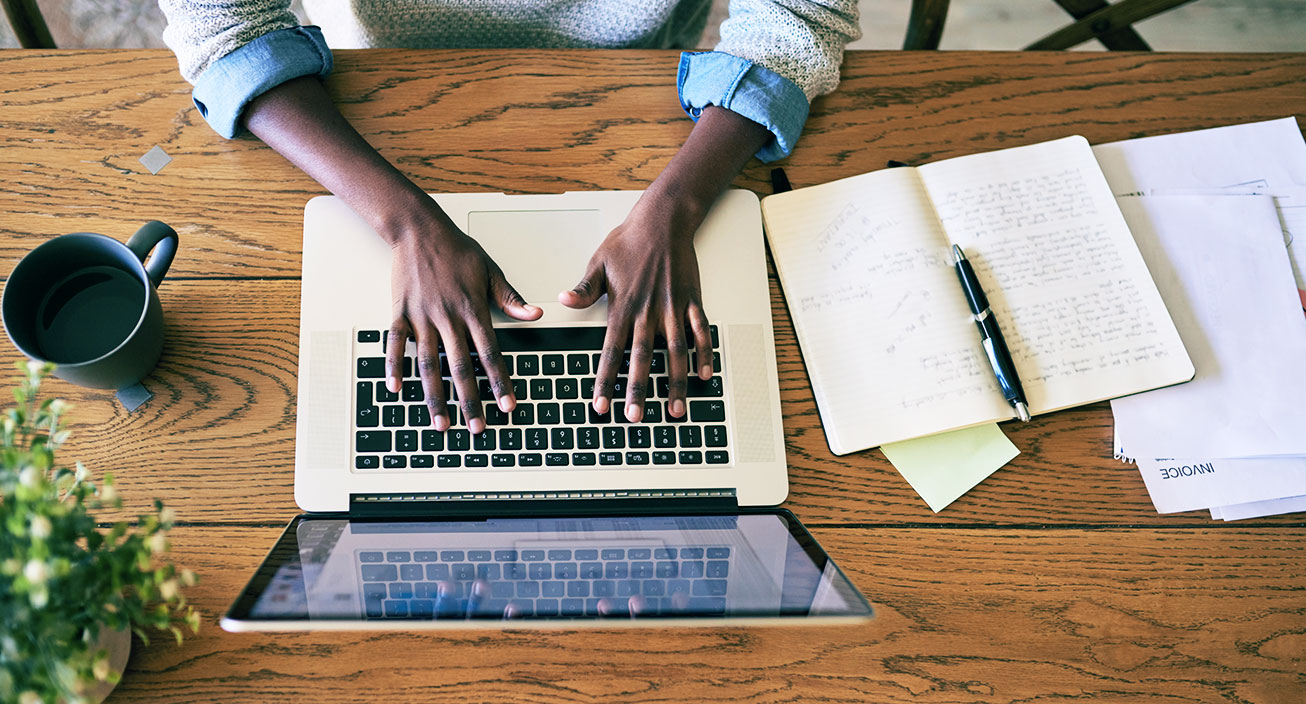 Unearned income differs from earned income based on how you get it. Usually, income stems from an activity: when someone pays you for the work you do, your business makes a profit or you earn extra cash from a side hustle. Earned income includes wages, tips, profits, and union strike benefits. Unearned income generates without you doing anything. It includes savings that accrue interest, rent paid to you by a tenant, or benefits awarded to you.

Another key difference relates to your Individual Retirement Account (IRA). You can’t use any unearned income toward your IRA contributions. Only contributions from earned income are allowed. If you live off of money from a trust fund during the course of a year, you’ll have to figure out another way to stow away funds for retirement.

Each form of unearned income is taxed differently. Interest on savings is taxed at the ordinary rate (as if it were earned income). Share dividends — after an allowance of $2,000 — are taxed at 7.5 percent tax and 32.5 percent for higher rate taxpayers. Capital gains, such as the money you make from the sale of a property, is taxed at 10 percent with a higher rate of 20 percent (after an allowance of $12,000). 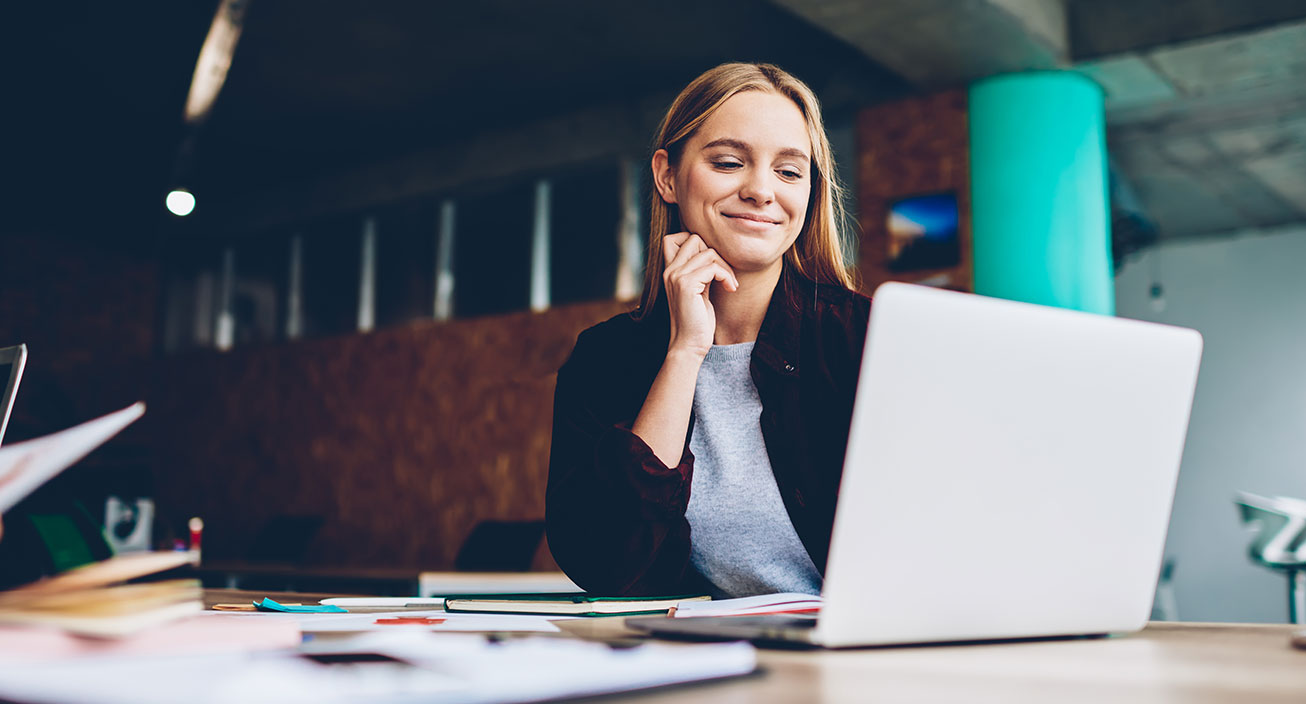 Your unearned income could come from various sources. The most common avenues are interest earned on savings, share dividends, and capital gains. Most benefits, compensation payments, alimony, pensions, prizes, trust money, and awards are unearned income. A small number of sources are excluded, such as payments from non-profits, grants, scholarships, and money paid for being part of a clinical trial.

Let’s look at an example. At the end of the year, Logan has unearned income from a few sources. She made $156 in interest from her checking account. She earned $9,000 in capital gains from selling her house and she received $2,500 in unemployment while between jobs. Her total unearned income from all sources was $11,656.

Take a look at your earned and unearned income for the year, especially when it’s tax time or you need to prove your income to buy a house. Staying informed and up-date is the first step to managing your finances wisely.