Cutting the cord is easier than ever – unless you’re a sports fan. Even as the major sports organizations reluctantly shift away from an outdated broadcasting model, it’s still hard to catch all the action without a cable subscription. But in 2019, there are more ways to watch than ever before.

As football season heats up, it’s time to come up with a solid viewing plan. Here are the best options.

Hulu is a streaming service that connects you to currently airing television programming. Hulu + Live TV gives you access to live TV shows and programs, including football games.

You get access to ESPN, ESPN2, ESPNU, Big 10 Network, FS1, FS2 and more. You can also record football games on your Cloud DVR and get up to 50 hours of storage.

Hulu + Live TV costs $44.99 a month, and you can cancel anytime. That means once the season is over or your team has been knocked out of the playoffs, you won’t have to keep paying for your subscription.

You can get a seven day free trial to see if it works for you. If you want to be uber frugal, you and your buddies can each take turns signing up for a free trial. Set a reminder to cancel the trial before you’re charged for a full month.

If you sign up for a Hulu + Live subscription, set a reminder on your phone to cancel your membership when the season ends.

Sling TV allows consumers to cut the cord, but still have access to live TV programming. It comes in three separate packages for sports fans: Sling Orange, Sling Blue and Sports Extra. Not all local games will be available to Sling subscribers, because Sling doesn’t include every local channel.

Sling Blue is the best package for those only interested in NFL games. if you want college football, you need to buy both Sling Blue and Sling Orange. A combo Orange and Blue package costs $25 a month.

The Sports Extra package is a $10 monthly add-on that you can only buy if you already have Sling Blue or Sling Orange. Sports Extra includes the SEC Network, SEC Network+, ESPNU, ESPNEWS, and ESPN Goal Line.

You can download the Sling TV app on your phone, computer, Roku, Apple TV or video game console.

PlayStation Vue has two basic plans and starts at $49.99 a month. The basic Access plan includes channels like ESPN, ESPN2, FS1, FS2, ABC, Fox and CBS. The $54.99 Core plan includes those channels, as well as the NFL Network and NBC Sports Network.

The Sports Pack costs an extra $10 a month and includes Fox College Sports, the Longhorn Network and the NFL Redzone from the NFL Network. There’s a five-day free trial for the PlayStation Vue.

The Yahoo! Sports App lets you watch local in-market games and primetime games for free, but it doesn’t include out-of-market games. You can download the app on your smartphone or tablet.

The app only works on those devices, but you can also try to mirror or screencast the app on your TV. According to the official app website, screencasting is not supported, but reviews show that some users have made it work.

NFL Game Pass gives you access to out-of-market games – perfect for a Broncos fan living in Tampa, or a member of Raider Nation living on the east coast. Local teams aren’t available on NFL Game Pass; you’ll have to watch those on whichever local channel is broadcasting those games.

All you need is an HDTV antenna if you’re only interested in watching your local team. The best  HDTV antennas cost between $10 and $40, so you don’t have to shell out a lot of money to get a quality picture.

The HDTV antenna will also give you access to other live TV events, such as the Olympics, the Oscars and regular news coverage.

Other Tips to Save

If you’re hosting watch parties with your friends every week, ask them to chip in on whatever streaming service you use. If you bought a $25 Sling membership or a $45 Hulu subscription, it’s only fair to split the cost.

You can bill them via Venmo or Splitwise. Talk to your friends about this arrangement before you invoice them, unless you want to find yourself alone on game day.

If you know someone with a cable subscription, ask them for their log-in information. That way you’ll be able to access ESPN, FS1 or BTN without paying anything.

If it isn’t someone you know very well, like a parent or a best friend, you might offer to pay them a certain amount for the privilege. Even five or ten bucks a month is a better deal than any of the other options we’ve listed.

“Our league has a few members with cable subscriptions they share during the season, as long as you bring some food and drinks,” she said.

You can search for a local fantasy league on MeetUp.com, the NextDoor app or Facebook Groups. Martinez suggests asking around the office or at any local group meeting you’re a part of.

Go Out to Eat

Jeff Rose of Good Financial Cents said he likes going to bars like Buffalo Wild Wings to watch games if his TV isn’t broadcasting the action.

Many restaurants and bars show football games during the season, especially if you live in a big sports city. Some bars even offer game day specials on alcohol and food.

5 Ways to Cut the Cable Cord 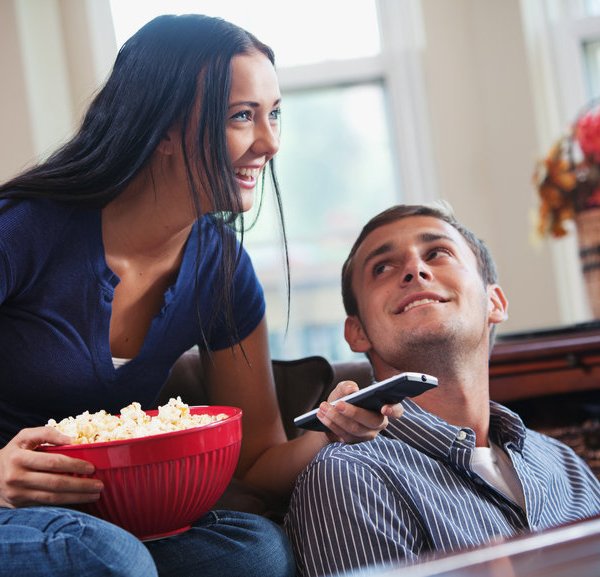 Are Verizon and Netflix a Match Made in Media Heaven? 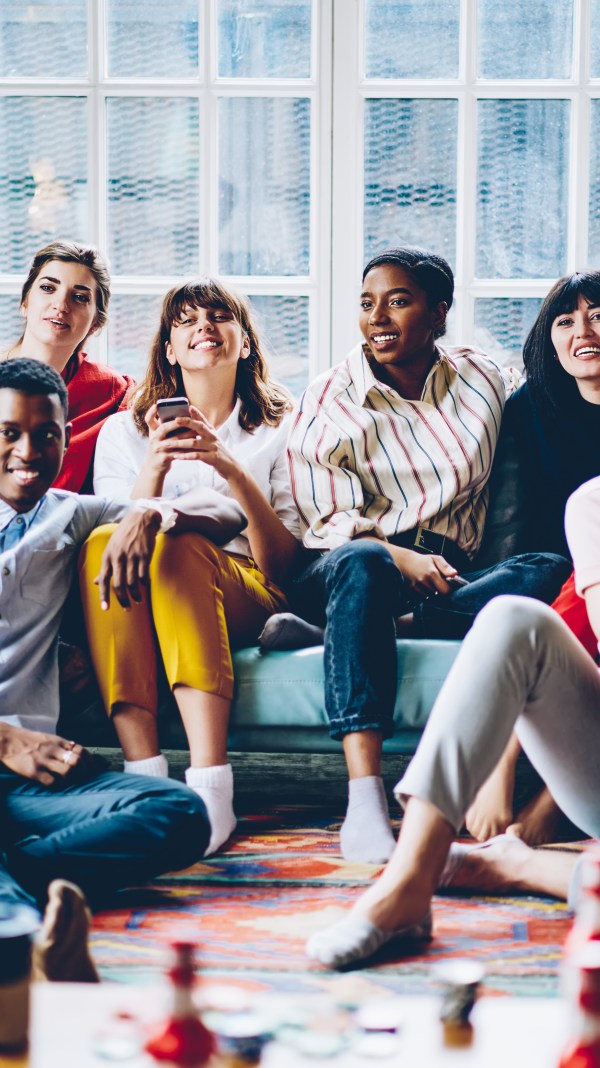 Which Streaming Services Are Worth Paying for in 2020?

Get Fit On a Budget: 6 Cheap Winter Workout Ideas

Are You Sure You’re Getting A Good Deal? MintR…

MintLife Reader Q&A: How Much Bad Service Should I… 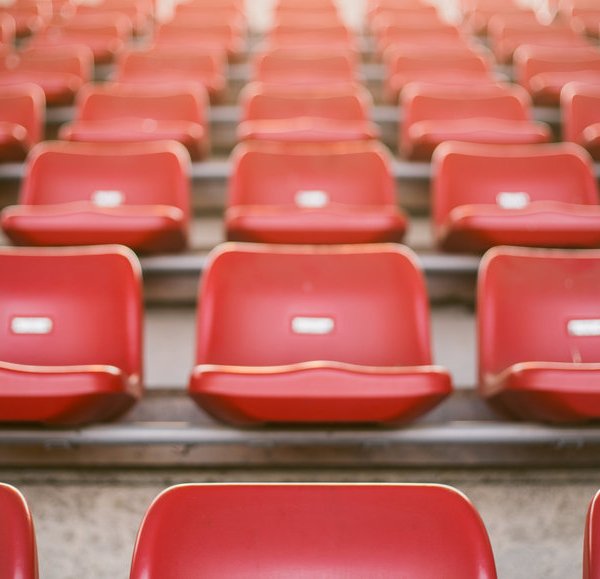