Allowances can be a terrific tool for teaching children the basics of money management, even at young ages.

While there is broad variation on allowance size and conditions, most parents do give their children allowances.

A 2012 survey by the American Institute of Certified Public Accountants (AICPA) found that 61% of parents give their children allowances, most starting by the time children reach age 8.

Over all age groups, allowances average $65 per month, or just over $16 per week.

The average American family pays approximately 50 cents per week for each year of a child’s age. For example, a 10-year-old would get $5 per week.

Another often-quoted allowance figure is $1 per week for each year of the child’s age, so an 8-year-old would receive $8 per week.

This can be a good way to keep things fair in households with multiple children.

Allowance size depends, of course, on parents’ financial means and on what expenses they expect their children to be responsible for.

A first grader, for example, may only be expected to use her allowance on small, discretionary purchases like goodies from the ice cream truck.

A high school student, on the other hand, may be expected to pay for his clothing, and would need to receive a proportionately higher amount based on age and responsibilities.

At What Age Should Allowances Start?

There is no right answer about when a child should start receiving allowance. However, children should have some concept of what money is and how it is used before they start receiving it.

You know your child best and know better than any survey or expert whether she’s ready to receive a weekly allowance.

Age 6 or 7 is a very common range in which children first start receiving allowance, but again, your mileage may vary.

If you’re not sure if your child is ready for an allowance, here are some ideas for making that determination.

Ask your child if he knows how many quarters are in a dollar. Ask, “If you have two dollars and want to buy something that costs one dollar, how much will you have left over?”

Should Allowances Be Tied Into Chores?

Parents administer allowances in several different ways. One major question parents face is whether or not to tie allowance to the performance of chores.

Eighty-nine percent of parents in the AICPA survey said they expect children to work at least one hour per week for their allowance. There are arguments for and against basing allowance on chores.

The argument for: Many parents believe that children should do something to earn their allowance and say that tying allowance to chores teaches them about being rewarded for their effort.

Making allowances dependent upon completing a certain number of specific household jobs can help children prepare for life in the workforce when their parents aren’t making financial decisions for them anymore, the logic goes.

The argument against: Other parents believe that doing chores is part of what it means to be in a family, and therefore allowances should not be tied to chores.

That doesn’t mean children don’t do chores, just that they’re not connected with allowance.

Another argument against linking allowance to chores is that it may appeal to greed rather than providing intrinsic motivation.

In other words, kids may conclude that occupation choices should depend disproportionately upon earning power.

Children may receive a base amount of allowance apart from chores, but are given the opportunity to earn extra with extra work, like mowing the yard, bathing the dog, or weeding the flower beds.

Financial literacy begins in the home, and may begin earlier than you imagine.

Whether you give young children an allowance or not, they learn early on what Mom and Dad’s attitudes are toward money through observation.

Being a good financial role model is possible regardless of income level, because you can set an example by how you handle bills, expenses, and little windfalls.

Allowances can teach children how to manage money effectively. It should be large enough to allow them to buy something small right away, and put away some for later.

If allowances are too generous, however, children don’t learn how to allocate their money because they don’t have to prioritize.

Regardless of how you administer allowances and the dollar amount, allowances help children make mistakes with money when they’re young and the consequences are real, but small.

These lessons can carry over into their adult lives, so you’re wise to put some thought into what allowances mean in your family. 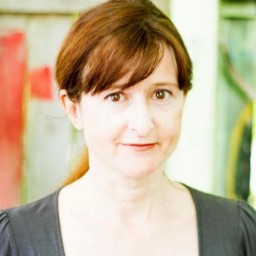 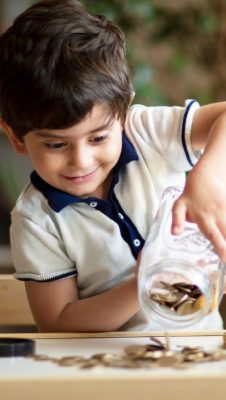 What you want to know about kids and money: Mint Answer… 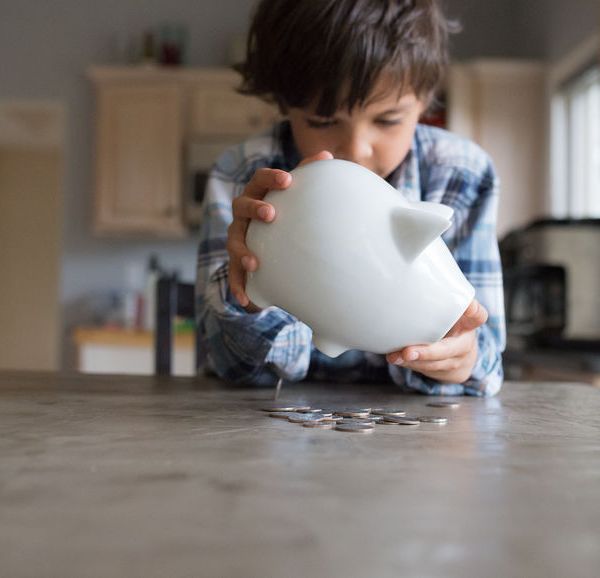 How to Know How Much Allowance You Should Be Giving You…

MintFamily with Beth Kobliner: New Rules for Your Kid&#…