Universal health care is a health care system that provides health insurance to all legal citizens. It ensures that all legal residents of a country have access to quality basic medical care, regardless of income, employment, health condition, or other requirements.

What is Universal Health Care?

Universal health care dates all the way back to pre-20th century Germany, where a system was set up that required industrial employers to provide healthcare to workers. In order to do so, all employees and employers contributed to a “sick fund”, which was used to pay for healthcare for those who needed it. From there, it spread to the UK, Russia, and more. In the first half of the 20th century, nearly all European countries developed a similar plan. By the end of the 20th century, universal health care systems existed in Europe, some Asian countries, Latin American, Africa, and more. 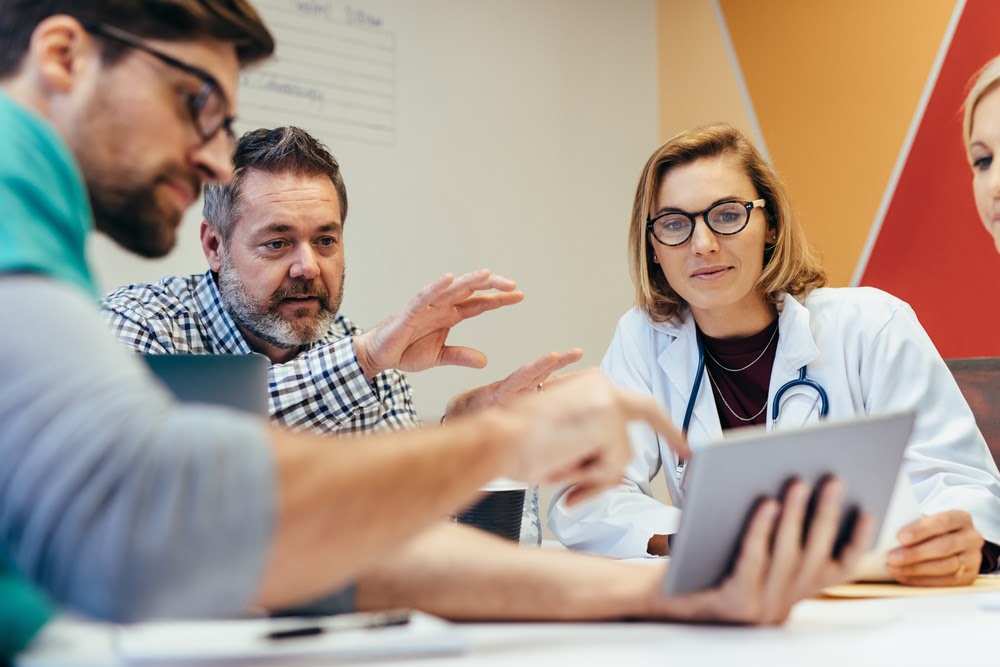 Under socialized medicine, every legal citizen has the same health insurance plan and access to the same basic health care. This includes medical, dental, and vision. It also includes hospital visits and prescriptions.

The single-payer system is also known as the National Health Insurance Model. Every citizen pays into a publicly run health insurance program, typically through taxes, and the government uses these funds to pay for healthcare, hence the name “single payer”.

A single-payer system offers the same health insurance plans and basic health care to each legal citizen, but offers a range of doctors, hospitals, and care to choose from. 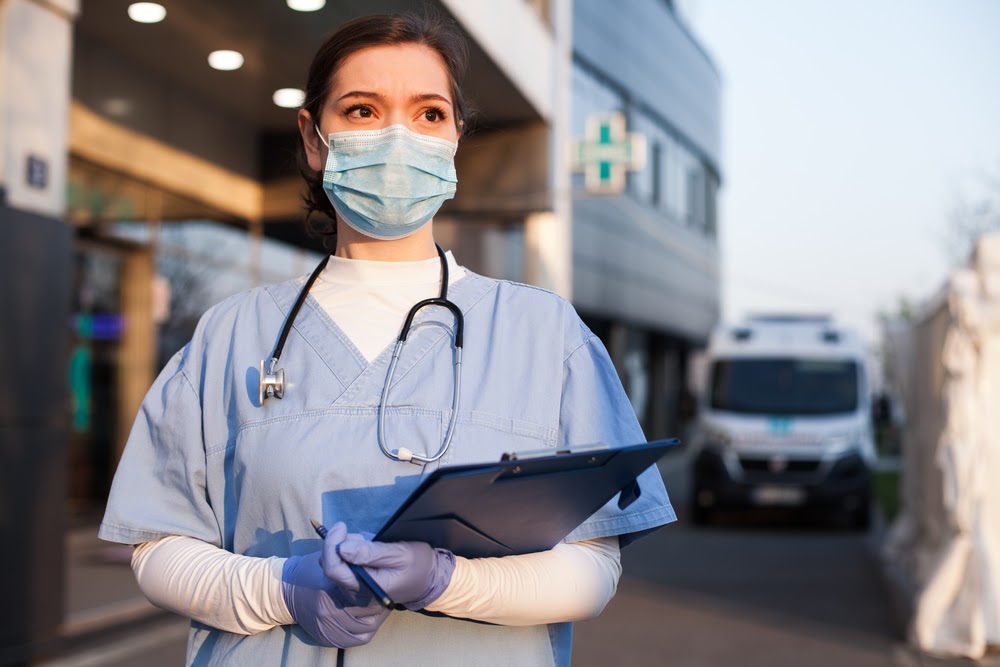 Universal Health Care & the US

The Affordable Care Act  is the United States’ attempt to offer its citizens universal health care. One of the downfalls of a privatized health care systems is that it gives health insurance companies the power to refuse coverage to people with pre-existing conditions, or to offer them coverage at a much higher cost. Additionally, the competition that exists between health insurance companies drives the cost of health care up. This often leaves citizens with substantial health issues without health insurance coverage, and without the ability to pay the extreme cost for preventative medicine out of pocket. As mentioned earlier, when a citizen can’t access preventative medicine, they rely on the emergency room at a much higher rate, which is not only expensive but also often leaves them without consistent treatment of their health condition, therefore worsening their conditions.

The Affordable Care Act was introduced to make health care available to everyone, including citizens who need it most. It requires all citizens to have health insurance, and offers low-income citizens access to subsidized health care through Medicaid, the government’s health insurance.

In the meantime, there are plenty of ways to make your United States health care more affordable. You may be able to keep costs down by exploring things like healthcare deductions, or you can negotiate medical bills. If you receive health care through your employer, a health savings account may be a more financially sound option for you. Finally the most important way to keep the cost of your health care down is, of course, is by keeping your health in check. Be sure to exercise regularly, and opt for healthy food whenever possible.