Trading at more than $1,230 an ounce (as of June 9, 2010), gold has never been worth more. And while many investors are riding the wave of fabulous returns through their holdings in gold ETFs, shares of gold mining companies or even gold bullion itself, the fact is that the largest share of gold reserves is held by governments and central banks. Their purpose is, of course, not to rake in high investment returns. Traditionally, gold has served as a hedge against inflation and offers protection in times of economic or political instability.

So who owns the most gold in the world? That would be the United States: with 8,133.5 tons as of December 2009, we own more gold than the second and third countries on the list combined.  Gold represents a pretty high percentage of our foreign exchange reserves, as well: 68.7%. The leader in that category, however, is Portugal: 83.8% of its foreign exchange reserves are in gold, according to the World Gold Council. (In the strictest definition, foreign exchange reserves are the amounts of foreign currency a country holds. However, it is most often referenced as the ‘cash holdings’ of a country, and gold is included in that number.)

Our latest infographic takes an interactive approach at analyzing the gold holdings in 27 countries. Click on each country’s name to see how much gold each country owns and what percentage of its foreign exchange reserves it represents. 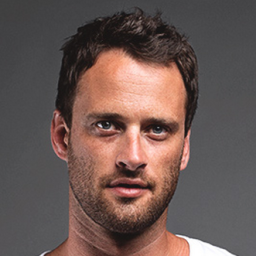 Investing 101: Build Your Pot Of Gold

There’s More Than One Way to Invest in Gold

What You Need to Know About Selling Your Old Gold Jewel…

How to Invest in Gold the Right Way 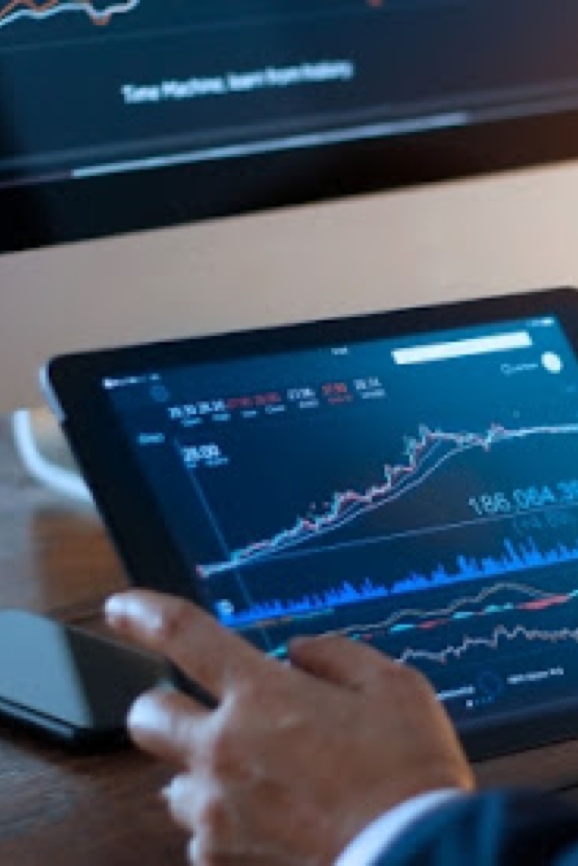 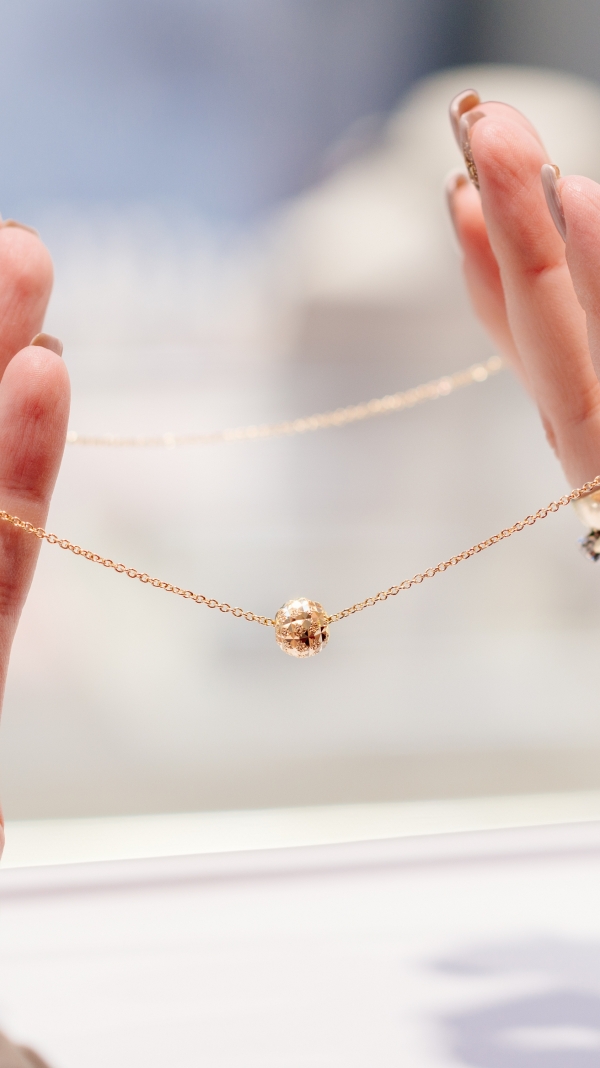 How Much is Gold Worth and Is Gold a Good Investment?

Is China Set to Become the New Global Gold Powerhouse?